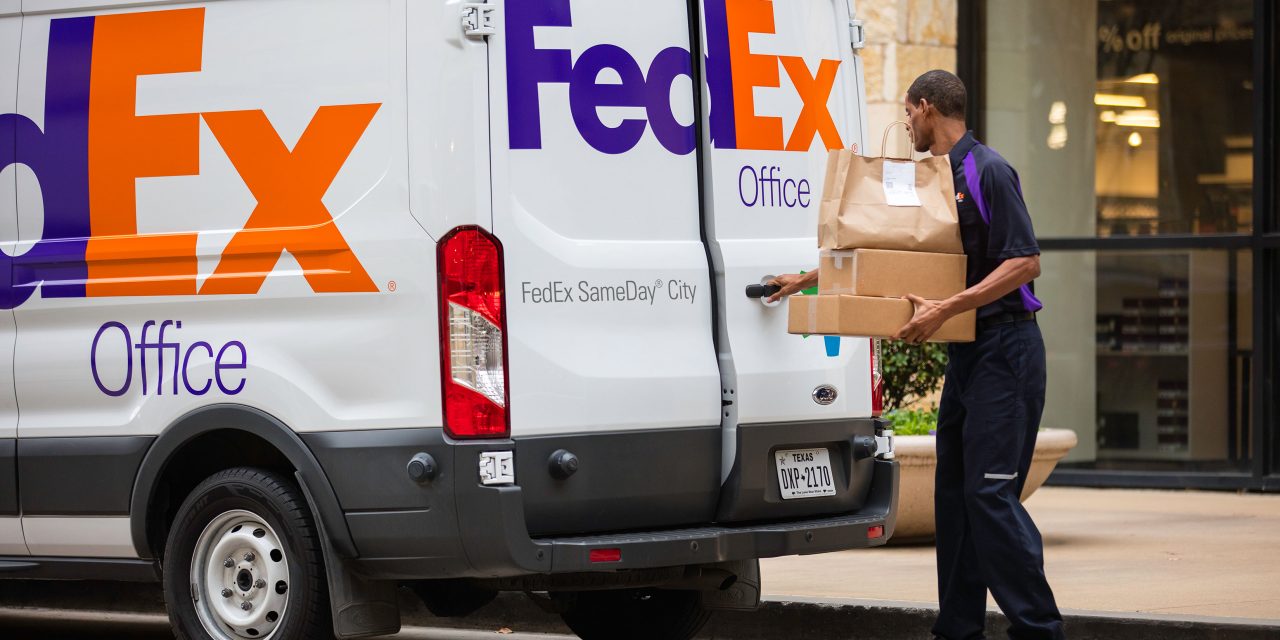 FedEx announced on Friday (26 January) that it is committing more than $3.2bn in wage increases, bonuses, pension funding and expanded US capital investment following the passage of the Tax Cuts and Jobs Act.

In a statement posted on its website, FedEx said it was announcing three major programmes:

FedEx said that it believes the Tax Cuts and Jobs Act will “likely increase GDP and investment in the United States”, and added that it has made no change to its fiscal 2018 earnings or capital expenditure guidance as issued on 19 December 19 as a result of these actions.