Walmart and Rakuten team up for online grocery delivery service 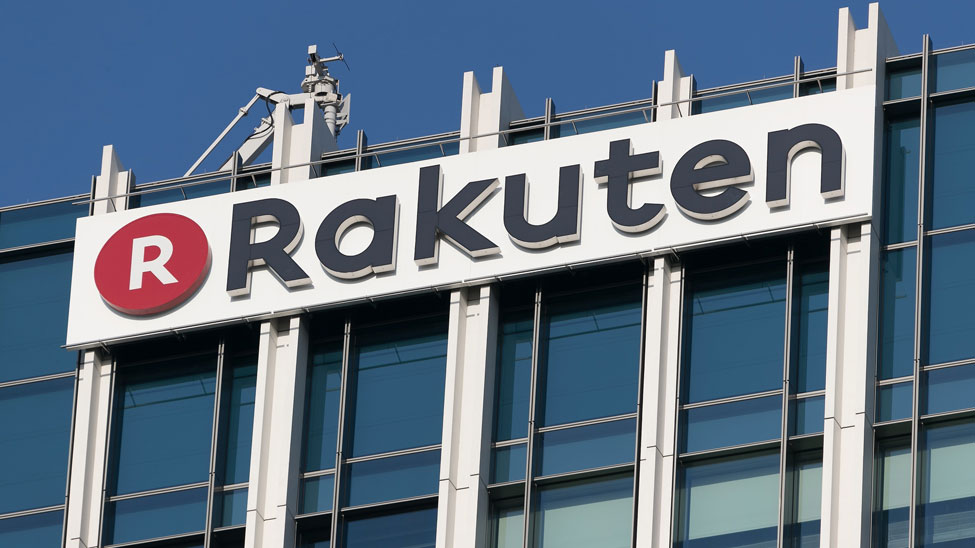 Walmart and Rakuten have announced a new strategic alliance, which will see the launch of a new online grocery delivery service in Japan beginning in the third quarter of this year.

In addition, Walmart and Rakuten Kobo have agreed a deal that will enable Walmart to begin selling eBooks and audiobooks, as well as offer Rakuten Kobo eReaders, in Walmart stores and online at Walmart.com in the US later this year.

“Rakuten is a strong e-commerce business and we’re excited to collaborate with the top online shopping destination in Japan,” said Walmart president and CEO Doug McMillon. “Here in Japan and everywhere we operate, we’re constantly exploring new ways to make every day easier for customers by offering great experiences in stores, online, via mobile—no matter how customers want to shop. We look forward to expanding our grocery footprint in Japan and launching a new offering of eBooks and audiobooks for our customers in the US.”

The new online grocery delivery service will be known as “Rakuten Seiyu Netsuper.”

The plan is to establish a dedicated fulfilment centre for the online grocery service, in addition to offering deliveries from Seiyu stores.

In a statement issued on Friday (26 January), Rakuten said: “The service will include not only fresh produce and daily consumables but also a rich lineup of convenient items such as cut vegetables, partially-prepared foods and ready-meal kits, as well as popular local gourmet products from merchants on the Rakuten Ichiba marketplace.”