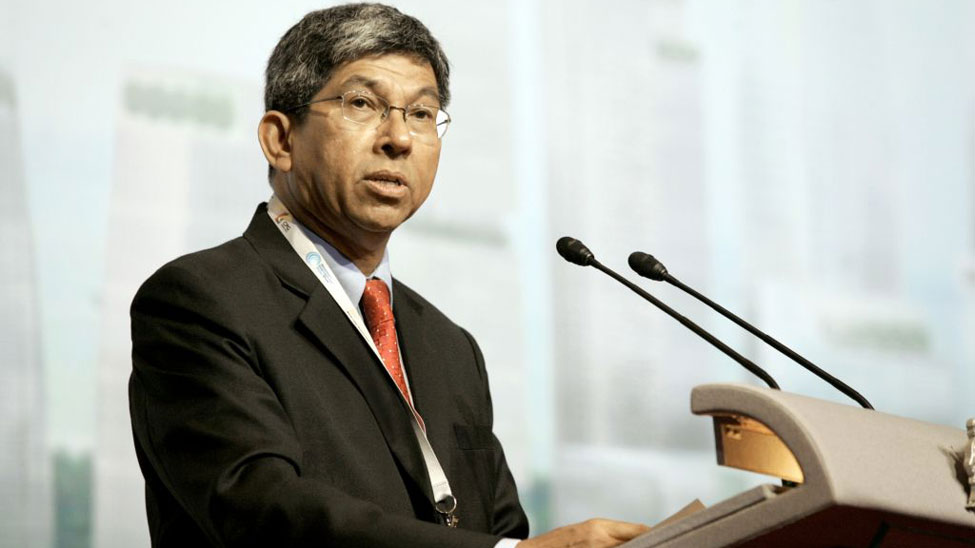 Singapore’s Minister for Communications and Information, Yaacob Ibrahim, has responded to a parliament question regarding the working conditions and workload of Singapore Post (SingPost) postmen.

The text of the parliamentary question (PQ) from Louis Ng Kok Kwang, the Member of Parliament (MP) for Nee Soon Group Representation Constituency (GRC) , reads: “To ask the Minister for Communications and Information (a) whether IMDA places a limit on the number of mailboxes a postman has to cover each day; (b) whether there are regulations in place to safeguard the working conditions of postmen; and (c) how does IMDA plan to support SingPost in adopting technology or redesigning jobs to improve accuracy and efficiency of mail sorting and delivery to ease existing workloads.”

The Minister’s official response was posted today (27 February) on the Ministry of Communications and Information website:

“The Info-communications Media Development Authority (IMDA) does not limit the number of letter boxes each postman serves. As a licensee, SingPost is required to plan and optimise its operations to meet the IMDA’s Postal Quality of Service (QoS) standards, namely to deliver 100% of all basic letters within two working days of posting. IMDA will take regulatory actions such as imposing financial penalties if SingPost fails to meet these standards.

“2      I understand that SingPost recently reviewed its postman delivery route to ensure that the daily delivery workload is equitably distributed amongst its postmen.  Currently, each postman delivers mail items to approximately 2,000 dwelling units or roughly 20 HDB blocks daily. In designing a postman’s delivery route, SingPost ensures that each postman is able to complete his delivery within a standard 6-hour delivery window. During peak periods where there are higher mail volumes, SingPost may engage temporary postal workers for sorting duties, redeploy staff or request postmen to work overtime to ensure that mail are delivered in a timely manner. Postmen who work overtime are given overtime pay.

“3      The Member asked about regulations to safeguard the working conditions of postmen. Mr Speaker, SingPost has to comply with prevailing labour legislation that protects the rights and welfare of its workers. I am told that over the past few years, SingPost has increased postmen’s salary and that the Ministry of Manpower (MOM) has not received any valid salary related complaints over the last five years.

“4      The Member also asked about leveraging technology to improve mail operations. I understand that SingPost has been actively adopting technology and has invested $100 million over the last few years to improve its operational efficiency. For instance, SingPost invested in a $45 million mail sorting machine that has automated 95% of the mail sorting process. To make it easier for its postmen to deliver mail, SingPost has also introduced more delivery vehicles such as three-wheel scooters and customised mail delivery trolleys. The IMDA is fully supportive of SingPost’s ongoing efforts to adopt technology and redesign jobs.”

According to local media. Ng’s question came after a incident last month in which a postman was caught on video discarding returned letters and direct mail. The postman, who has reportedly since been dismissed, claimed that he took this action because he had over 2,600 letter boxes to cover in a day.