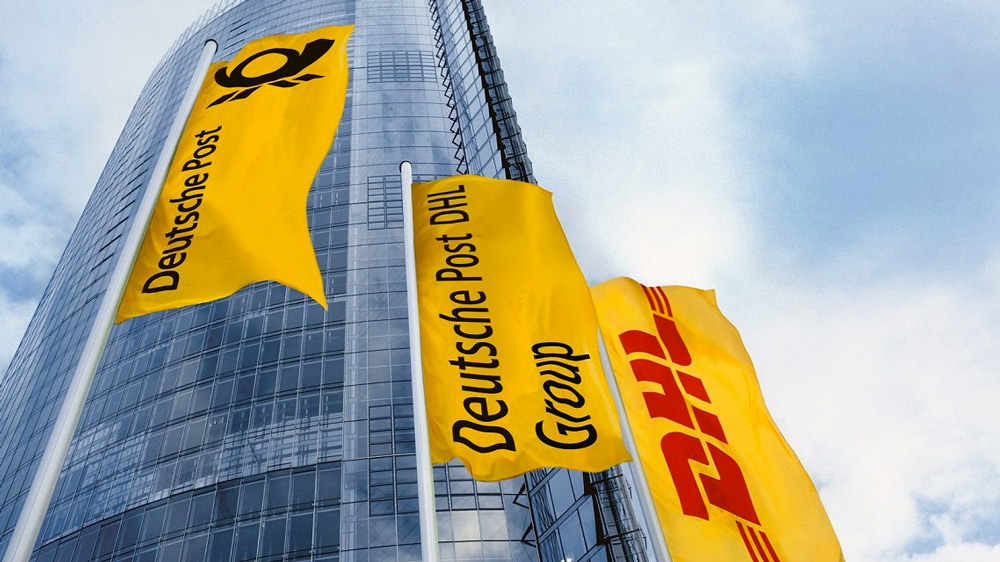 Deutsche Post DHL Group has reported that its operating profit was up 7.2% to €3.74bn in the 2017 financial year.

In a statement issued today (7 March), Frank Appel, CEO of Deutsche Post DHL Group, commented: “Thanks to successful business development in all four divisions, especially outside Germany, our company has registered another very good year.

“In 2017 we took another major step on the road to achieving our strategic and financial goals for 2020. With our international focus and our firm orientation towards the fast-growing e-commerce market, we implemented the right measures early on and are now positioned better than ever for future growth. At the same time, we are increasingly leveraging the digitalization opportunities that present themselves in all four divisions and expanding our foundation for a successful future.”

According to the Deutsche Post DHL statement: “Revenue at Parcel Germany increased by 4.3%. PeP delivered more than 1.3 billion parcels in Germany in 2017 overall, an increase of 7.8% and a new record. Revenue in the eCommerce business unit climbed by 10.3%. However, the most substantial gain was posted by Parcel Europe, where revenue grew by 65.4%. A key driver of the increase was the first-time inclusion of the UK Mail results (2017 revenue: €536m). Revenue at Parcel Europe also increased by a substantial 18.3% after adjusting for this effect, reflecting the steady development and expansion of the parcel infrastructure in Europe. Parcel Europe now operates in 26 countries (including Germany) following the recent expansion of its activities to include the Bulgarian, Irish, Croatian and Romanian markets.

“In the Post business unit, revenue was stable at €9.7bn (-0.1%). The structural volume declines in the Post business were largely offset in 2017 by good development in the Dialogue Marketing segment and additional mailing volumes as a result of the elections in Germany.”