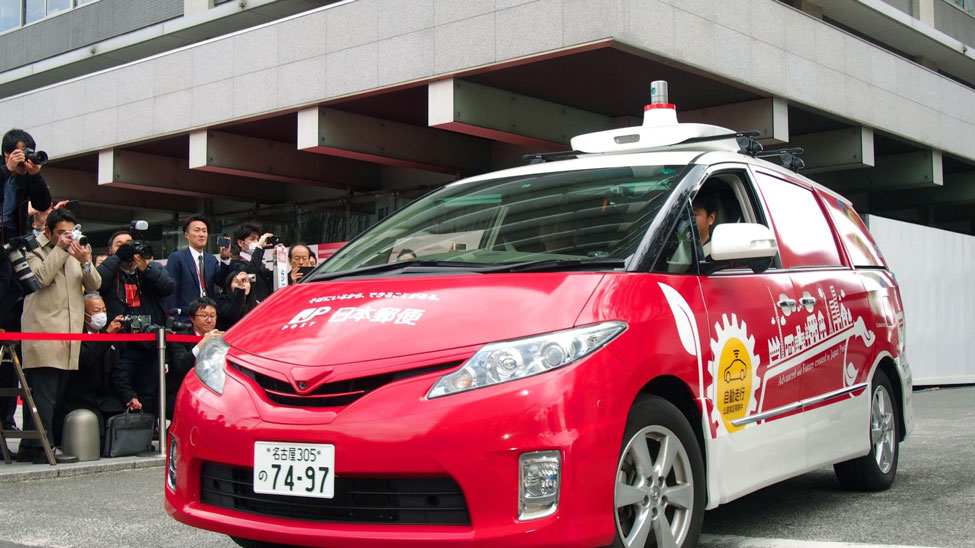 Japan Post is scheduled to start trialing the use of self-driving delivery vehicles on public roads in Tokyo.

According to a report published by Japan Post today (7 March), the trials will start next week and the postal operator has plans to introduce a fleet of self-driving vehicles by 2020.

As previously reported, post and parcel delivery companies have been struggling with a labour shortage in Japan and increase automation – both on the roads and the factory floor – is seen as a possible solution.

In the upcoming trial, an autonomous car will negotiate a 2km journey between Japan Post’s headquarters in central Tokyo and a post office in the Ginza neighbourhood. A driver will be in the car throughout the trial – ready to take over if needed. 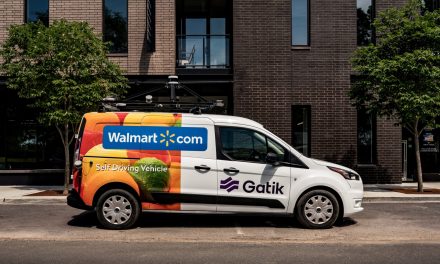