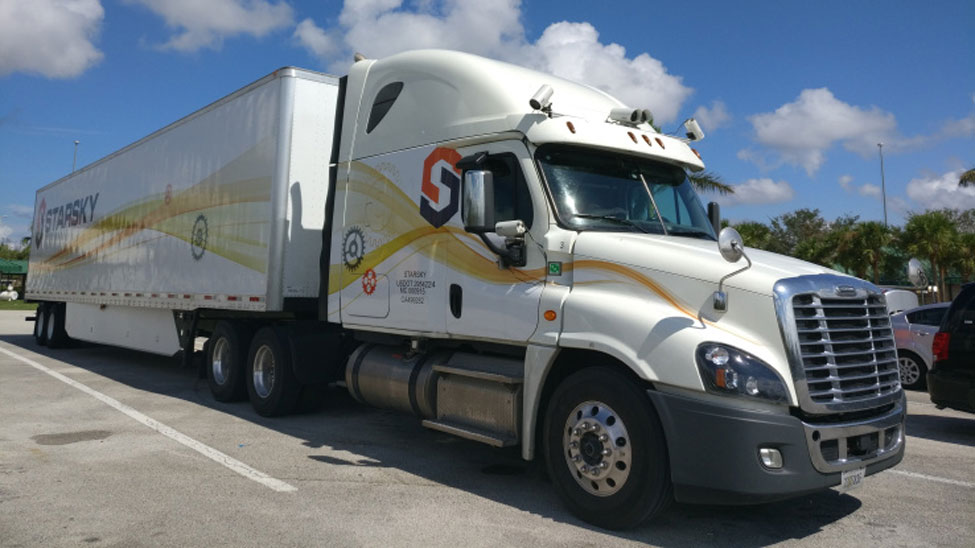 Autonomous trucking technology developer Starsky Robotics has raised $16.5m funding in a Series A round led by Shasta Ventures.

The company recently ran a test in Florida where a truck operating with its autonomous technology negotiated its way along a closed circuit route, without any humans in the cab.

Starsky’s CEO Stegan Seltz-Axmacher has indicated that the company plans to start real-world deliveries before the end of this year.

Meanwhile, UberFreight has been continuing with its autonomous truck testing in Arizona. Earlier this week, the company said that it is using autonomous trucks to do work for customers and it has posted a video on YouTube which documented a recent transfer between two trucks in Topock, Arizona. In UberFreight’s tests (unlike Starsky’s demonstration), the trucks are using autonomous technology but drivers are present in the cab.