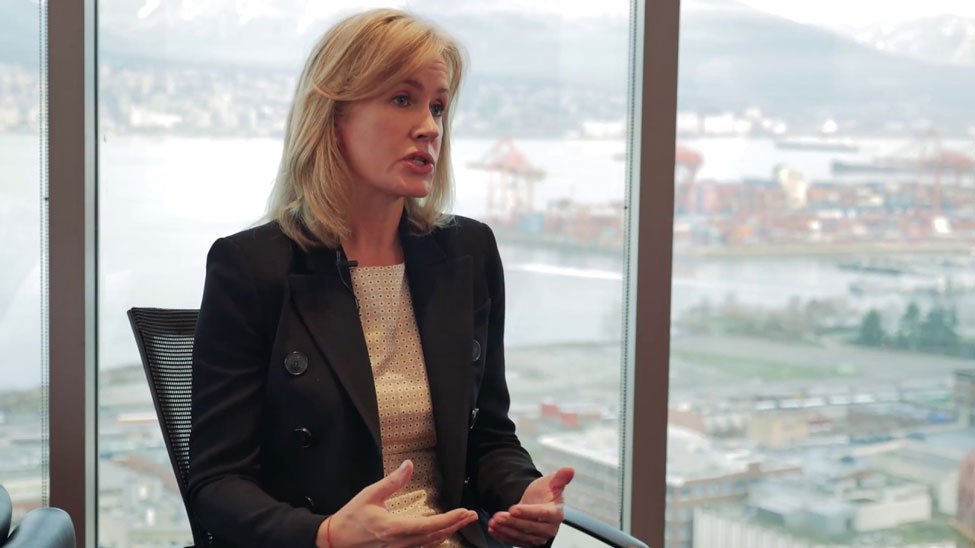 Canada Post has announced that Jessica McDonald, Chair of the Board, will be serving as President and Chief Executive Officer on an interim basis.

Her appointment will start on 2 April 2018, following the planned departure of President and CEO, Deepak Chopra.

In a statement issued yesterday (13 March), Canada Post said: “A comprehensive and open process to find a new, permanent Canada Post President and CEO is well under way. The Canada Post Board of Directors is working in collaboration with the Government of Canada to find a candidate well-positioned to lead the Corporation and guide the implementation of the government’s recently announced vision.

“Ms. McDonald was appointed Chair of the Canada Post Board of Directors in December 2017. She has extensive experience in senior public sector management from a career spanning more than 25 years. Most recently, she served as President and CEO of BC Hydro, one of Canada’s largest energy suppliers. Prior to that, she held many senior positions in the British Columbia government, including Head of the BC Public Service.”