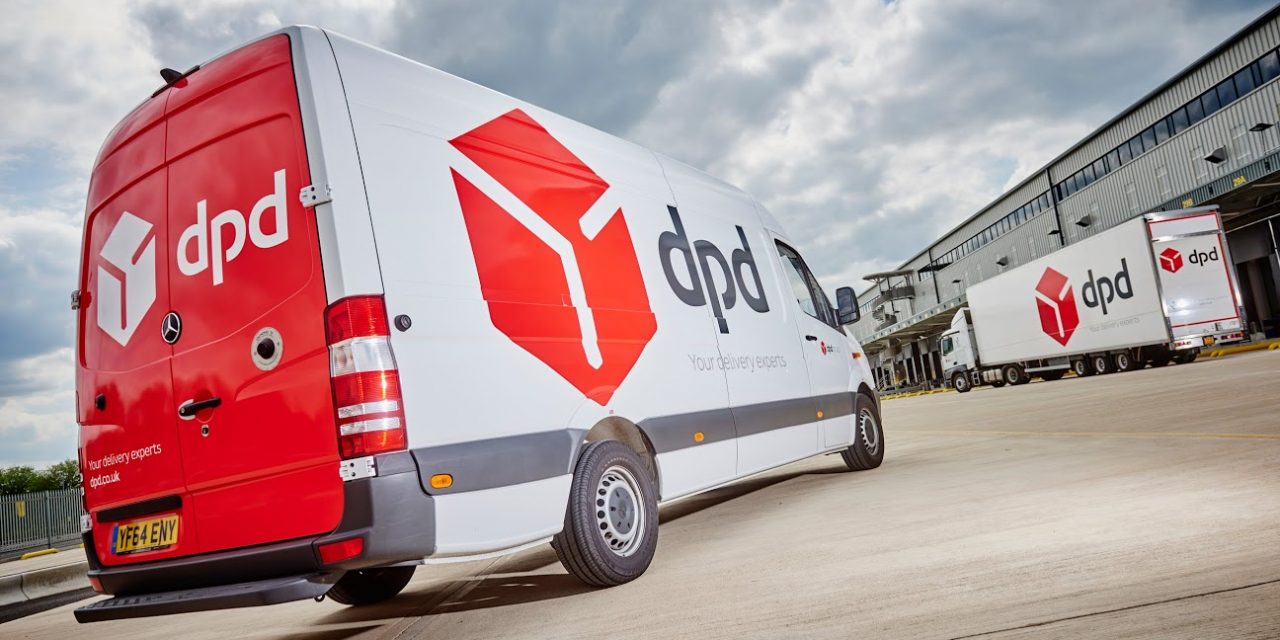 DPDgroup has announced that its new pan-European campaign, #LawsOfDelivery, will highlight the services it offers specifically for online shoppers.

The 100% digital campaign, which goes live today (23 April), will feature eight episodes, with six and 20-second features, and will roll out in 20 countries over four to eight weeks.  The target audience is e-shoppers aged between 18 and 39.

“As e-commerce delivery expert in Europe, DPDgroup delivers 2 million consignees each day. This campaign is the opportunity to start a conversation with parcel recipients, which will be maintained over time,”  said Ingrid Maillard, Communications Director of DPDgroup.

The campaign is called “The Laws of Delivery” and can be followed on social media via #LawsOfDelivery.