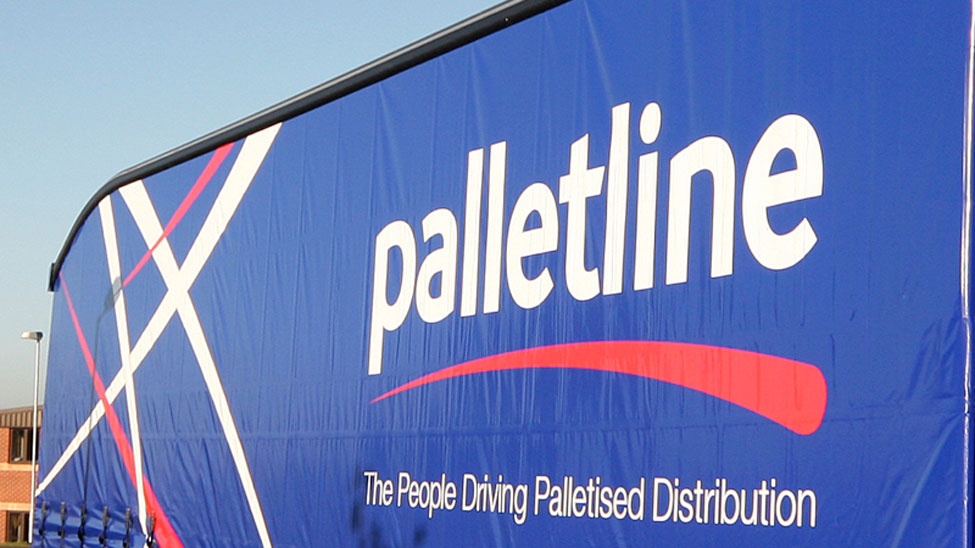 The new facility, which replaces the Rugby hub which is due to close later this month, will process volumes for Amazon. It is expected to be moving around 4,000 pallets a day in the initial stages.

Operations director Richard Gutsell, was quoted as saying: “As a separate sortation facility for Amazon freight, it will have the added benefit of relieving pressure and freeing up capacity for the standard freight moving through the network.”