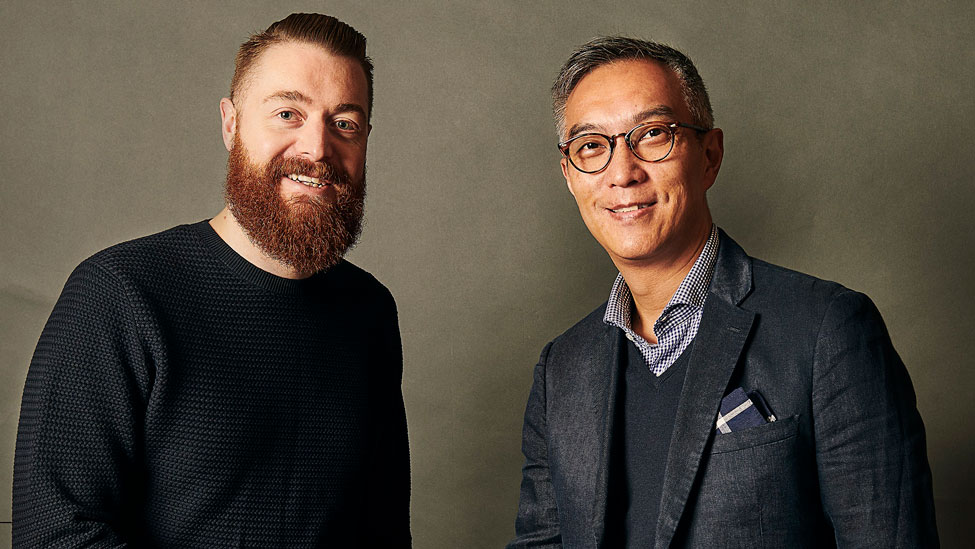 Europa Worldwide Group has strengthened its Hong Kong team with the appointment of a new General Manager and revealed plans to expand its air and sea services across Asia.

Lee-Ming Chan, who is joining the team based at the Metroplaza Towers, brings over 30 years of finance and logistics experience to the role, having worked for companies including DHL, Panalpina and Toll.

Europa recently announced plans to expand its global air and sea offering, aiming to complete a business acquisition in the sector before the end of 2018.

The business also plans to further develop its services across the continent by opening new branches in China and South East Asia during the coming years.

Lee-Ming commented: “I’m delighted to have joined Europa at such an exciting time in its development as a global company. One of the main reasons the business appealed to me was its commitment to constant evolution and growth. I see huge potential for Europa to become a major player in the Asian market and I’m looking forward to having the opportunity to support the team with opening potential new branches over the next few years.”