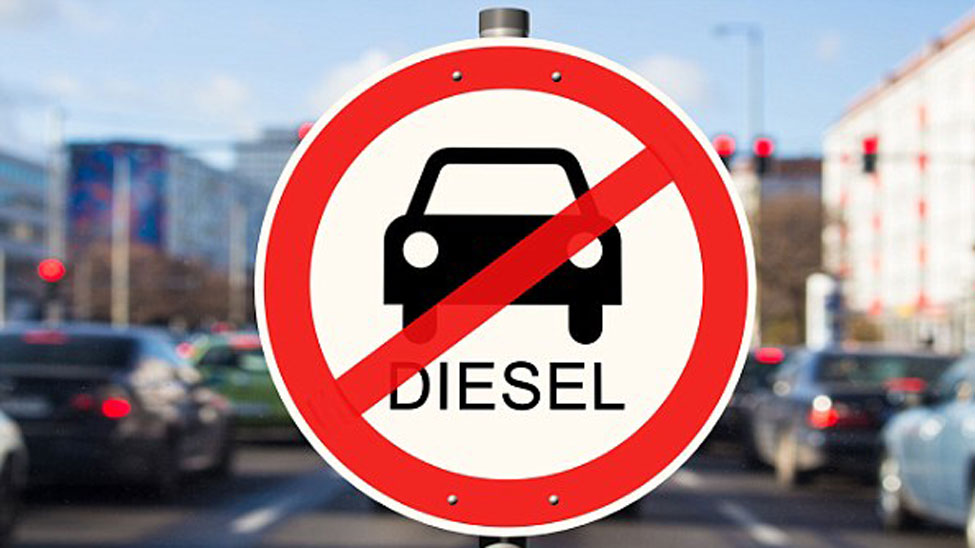 Hamburg is set to become the first German city to ban older diesel vehicles from using some of its streets at the end of this month.

The ban will come into effect on 31 May on two streets, and will apply to diesel vehicles that do not meet Euro-VI emissions standards.

According to a report published by Deutsche Welle, about 168,000 cars registered in Hamburg are affected by the Max-Brauer-Allee ban, but the ban on Stresemannstrasse only affects trucks. Violations will earn a fine of €25 for cars and €75 for trucks.

The news from Hamburg has come just a few days after the German Federal court published a ruling on the power of local authorities to ban diesel vehicles. It will irk Germany’s Chancellor Angela Merkel and her government, who have been opposed to city driving bans.

The environmental lobbying group ClientEarth – which has successfully challenged German and UK authorities over their approach to air pollution – has welcomed the news. In a statement sent to Post&Parcel today (23 May), ClientEarth lawyer Ugo Taddei said: “The publication of the Federal Court’s ruling last week unquestionably clarified the powers of German cities to ban diesel vehicles.

“Hamburg has seized the opportunity, wasting no time in establishing itself as the frontrunner. This will unavoidably trigger other cities to do the same, creating a domino effect across Germany and potentially throughout Europe.

“Now, Merkel and Scheuer need to put in place regulations to ensure harmonised restrictions across Germany and force car manufacturers to implement effective hardware retrofits. The German Federal government has been condemned by its top court, taken to the EU court by the European Commission and now overtaken in ambition by Hamburg.

“How much more embarrassment will it take for them to stop dragging their feet and start showing leadership to fight air pollution and protect people? The clean mobility transition is underway Germany risks being left behind if it does not act now.”