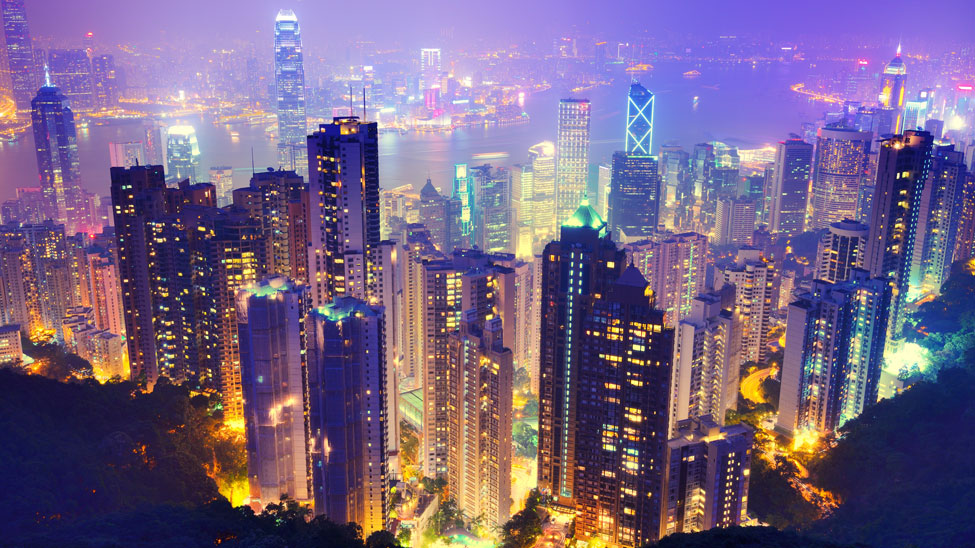 In a statement sent to Post&Parcel today (29 May), DHL eCommerce said that the Hong Kong facility will support the expected export growth in particular from the South China region from cities such as Shenzhen, Guangzhou and Hong Kong.

We see a huge opportunity for China e-commerce exports particularly to popular markets such as the UK and U.S. but increasingly also to emerging markets such as Southeast Asia, India and Latin America. DHL is investing in our presence in China to ensure we are well-positioned to support businesses to capture cross-border e-commerce opportunity.”

DHL said that the Hong Kong distribution centre – which has the capacity to manage over 70m shipments annually – will focus on e-commerce exports weighing up to 2kg to 220 countries and territories worldwide and up to 20kg to popular e-commerce export markets such as U.K., U.S., Canada, Germany.