Japan’s trade growth expected to increase thanks to air exports 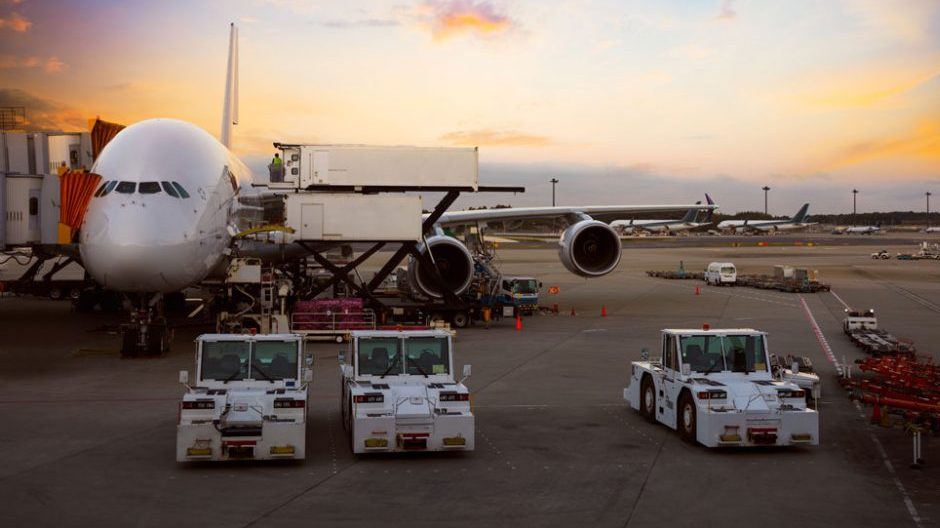 Air exports of land vehicles and parts continue to be the main contributor to sustained trade growth in Japan, according to data from the DHL Global Trade Barometer released by DHL.

The data shows that Japan’s trade growth is expected to increase at a moderate rate with 64 points in Q4, signaling ongoing positivity for businesses in the country.

China’s trade is predicted to remain positive and solid on an overall level despite a slowing growth in air and ocean trade in the coming quarter.

South Korea’s trade growth is expected to continue despite a slight decrease of five points. The country’s overall index stands at 69 points, the second highest of the four Asian countries surveyed.

“The country’s economic maturity puts it in a solid position to meet the evolving needs of increasingly affluent Asian consumers in the sub-region, while also catering to global demand for value-added products like high technology, machinery and parts — areas where Japan excels with its reputation for precision, quality and innovation.”

Commenting on the data on China, Huang, CEO, DHL Global Forwarding Greater China said: “With the rise of domestic consumption and e-commerce platforms in China, consumer spending is expected to drive the country’s gross domestic product growth despite ongoing uncertainty in its global trade relations.”

“Domestic consumption contributed almost 80% of GDP growth in the first half of 2018, an increase of more than half the year before. As such, we’re beginning to see the effects of China’s economic transition towards becoming a digitally-enabled mass-consumer market, even as trade continues for raw materials necessary to their manufacture.”

Commenting on the South Korean data,

“South Korea’s major industries continue to underpin global innovation in technology: exports of memory chips, for example, jumped 31.5% from the year before to help fuel an 8.7% increase in the country’s exports in August.“

“The government has also just proposed a 2019 budget of 471 trillion won (US$420 billion) -the highest increase in 10 years -with a focus on amplifying employment and innovation, contributing to our positive trade outlook in the months to come.”

Developed jointly by DHL and Accenture, the DHL Global Trade Barometer provides a quarterly outlook on future trade, taking into consideration the import and export data of seven large economies: China, South Korea, Germany, India, Japan, the United Kingdom, and the United States. Together, these countries account for 75 percent of world trade, making their aggregated data an effective bellwether for near-term predictions on global trade.