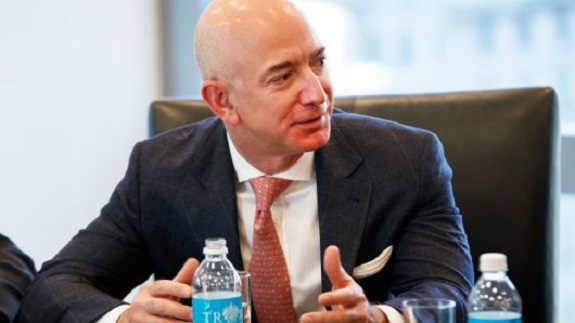 The U.S. Postal Service (USPS) wants Amazon to pay 9 to 12 percent more for its shipping services.

The recommendation comes after President Donald Trump issued an executive order in April to set up a task force to look at how to improve the postal service, claiming that it was on an “on an unsustainable financial path and must be restructured to prevent a taxpayer-funded bailout.”

A USPS spokesperson said these proposed changes are not a response to Trump’s criticism.