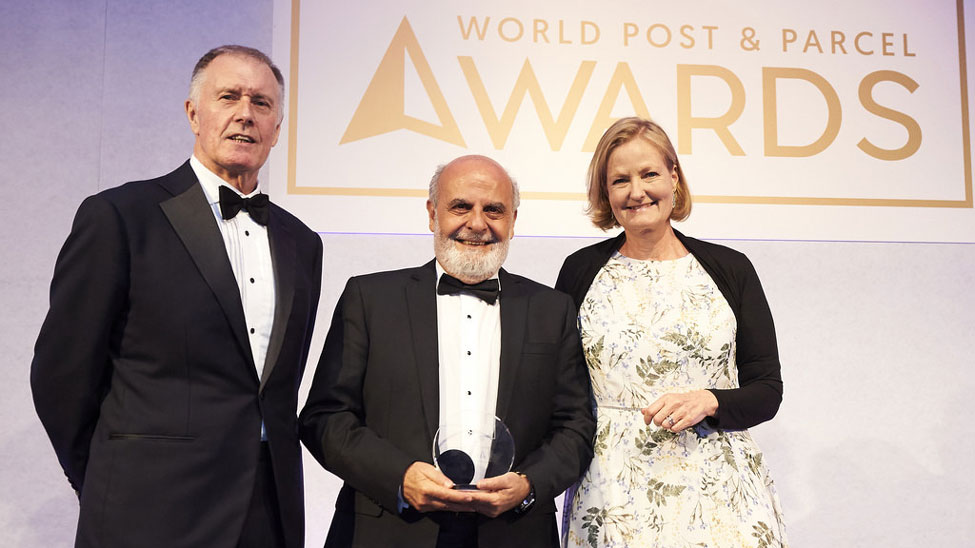 In the build up to the 2019 World Post & Parcel Awards, we take a look back at some of the previous winners and look at what winning at the Awards has meant to them and their businesses. In this article we talk to Mrs. Nada Genadry, HR Director at LibanPost, winner of the Corporate Social Responsibility Category in 2018.

This article was originally published in the Winter 2018 edition of the Mail & Express Review Magazine. Subscribe to MER for free today.

LibanPost won the World Post & Parcel Awards 2018 for its “Gender Parity through the Post” initiative. Mrs. Nada Genadry, HR Director at LibanPost, speaks about the award winning scheme. She says:

“LibanPost cares about women’s status in the company, in a region where gender inequalities and absence of women rights – otherwise seen as basic elsewhere – prevail. The Lebanese post operator has always strived to be an equal opportunity employer with a gender equal pay and promotion practice. This is indicated by the presence of a female Board Member, of a female Executive Director, and by a ratio of female managers that is equivalent to the overall ratio of women in the company (around 30%). In an industry such as the Post, which is male dominated worldwide, this demonstrates that women’s representation did not erode while going up the ladder at LibanPost.

In an effort to further promote gender parity at LibanPost, the HR Department pushed for the hiring of female Letter Carriers, an initiative immediately endorsed by top management. Over a few months, we managed to introduce females in a role from which they were totally absent before, namely the mail distribution. Two years later, we are proud to count now 7 female Letter Carriers out of 350, and to have even succeeded in promoting one of them to take charge of a complete distribution center.

By applying for the World Post & Parcel Award, LibanPost wanted to spread the word and highlight the fact that gender disparity may not be intentional, but rather due to unconscious biases that have to be addressed prior to any policy making attempt. Indeed, at LibanPost, for the longest time and out of good intentions, it was considered safer for a letter carrier role to be held by men only. Despite being an open and experienced female Human Resources Director, having lived and worked in several western countries, I did not question that status quo upon joining the company and took it for granted. The “awakening” started after I attended an HR conference in Vienna, a few years ago, where the speaker highlighted the results of an anthropological study, demonstrating the importance of unveiling unconscious biases in order to advance women’s rights.

The idea of having women in the capacity of letter carriers started making its way in my own mind first. Given the shortage we had of male candidates in some areas, I thought of first recommending the hiring of female candidates as an answer to that operational need, rather than as a gender parity initiative. When it was agreed to give it a try, I then had to address the legitimate concerns about the scope of responsibilities and workload handled by such female candidates in order to ensure fairness with their male counterparts.

Together with the Operations Director, we then agreed to start introducing ladies in the areas of shortages where the population and the working teams were most ready for such a gender shift in role. I then personally met with each female candidate and reassured her about the role while making myself available in case of any need.

At the level of the company, we celebrated women’s international day, inviting a sample of female employees (including the 1st female Letter Carrier and the 1stfemale Senior Letter Carrier) to meet with the Chairman, and we had a movie shot representing each one’s testimony of their personal journey at LibanPost. The movie was put on all our social media, and we took part in several panels or conferences, side by side with the Minister of Women’s Affairs, to advocate gender parity based on LibanPost’s modest experience. We also had to pay attention to small but important details such as the review of our communication material pertaining to the letter carriers in particular. We redesigned our visuals to announce such vacancies, whereby women are now intentionally portrayed in order to further encourage them to apply.

At a national level, LibanPost released a special stamp edition recognising women pioneers in the country (first member of parliament, first minister, first medical doctor etc.). The stamp launching was celebrated during an event where the pioneers were invited, in the presence of officials, in a well-established academic environment and where LibanPost’s movie on gender parity was also show. On another level, LibanPost volunteered to be a pilot site for a nationwide study, taking place at  the moment, on “Gender parity at work”. This study was launched by the Lebanese League of Women in Business in collaboration with the International Labor Organisation, in order to come up with national recommendations towards improving women’s status in the workplace in Lebanon.

As an HR Director, I am particularly happy to have contributed even modestly to breaking a glass ceiling and for setting an example in a country such as ours. Under economic times as rough as the ones we are going through in Lebanon at the moment, the World Post & Parcel Award came as a boost to the morale particularly as it is issued by an esteemed international authority. The award attribution was relayed to everyone in the company, to the press, and is now part of our signature. We are very proud of it, and we are especially glad to have been able to further promote gender parity in Lebanon!”

Entries for the World Post & Parcel Awards 2019 open from 3 December 2018. If you have been inspired by LibanPost’s story, why not enter your organisation for the Awards in 2019? Visit www.wppawards.com and share your success in mail and express! 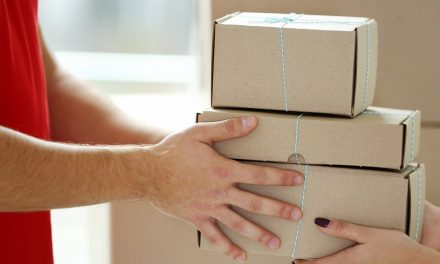