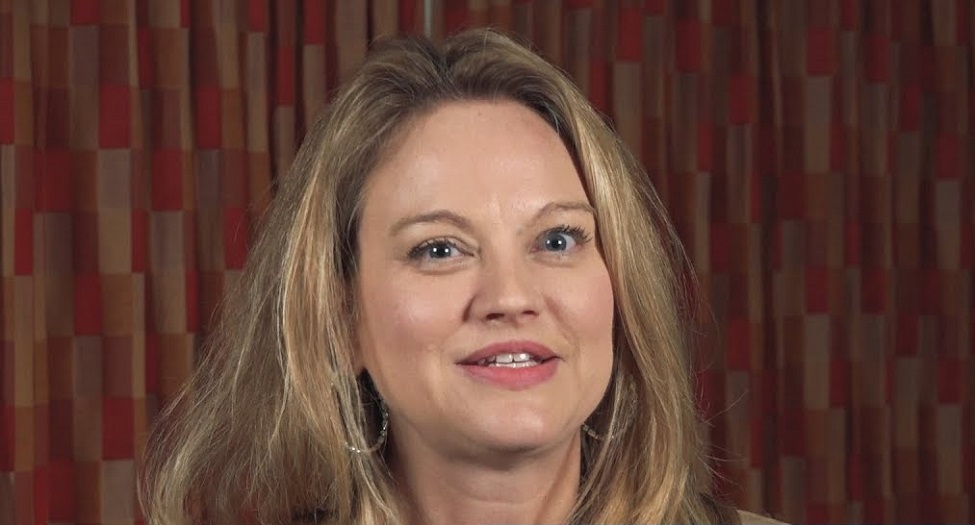 Ms. Whitcomb began her government career at the Internal Revenue Service (IRS) Inspection Service, and transitioned with them as a part of the Treasury Inspector General for Tax Administration (TIGTA), established in early 1999. During her career at TIGTA, she was an Audit Manager in Dallas, TX for several years before coming to Washington D.C. as the Director of the Office of Management and Policy.

“Ms. Whitcomb has two decades of experience in the IG community, and brings great vision and tenacity to the role of Inspector General of the U.S. Postal Service,” said Robert M. Duncan, Chairman of the Board of Governors. “We look forward to working with her in her role to help safeguard the integrity of the postal system, and in identifying opportunities to improve and enhance the operations of the Postal Service.”