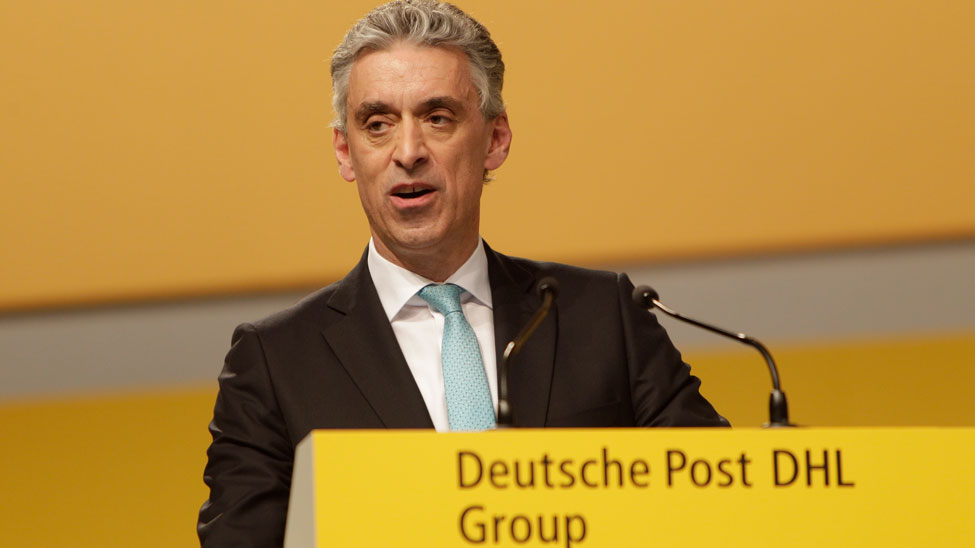 The chief executive of Deutsche Post DHL, Frank Appel, has told the BBC that a no-deal Brexit is not a good idea in the long term, even if his company benefits in the short term.

Speaking at the World Economic Forum in Davos, Appel said people may have misinterpreted previous comments he had made and thought he was in favour of Brexit, but believes “we should not focus on short-term profits” when the wider impact would be negative.

DHL, which employs 54,000 people in the UK was “starting to execute” plans for a no-deal Brexit, he said.

Mr Appel said he did not think a non-negotiated departure from the EU was “a smart idea” and he still hoped that an alternative solution would be found.

He confirmed that no UK ministers had been in touch with the firm to talk through its preparedness for Brexit.

Mr Appel also said he believed that trade tensions around the world would dissipate, and that goods and services would continue to move freely across borders.

“There is no country that ever succeeded by being alone,” Mr Appel warned. “The world has become more global”. 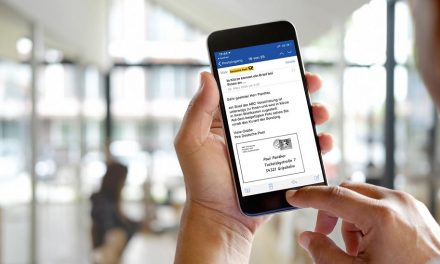