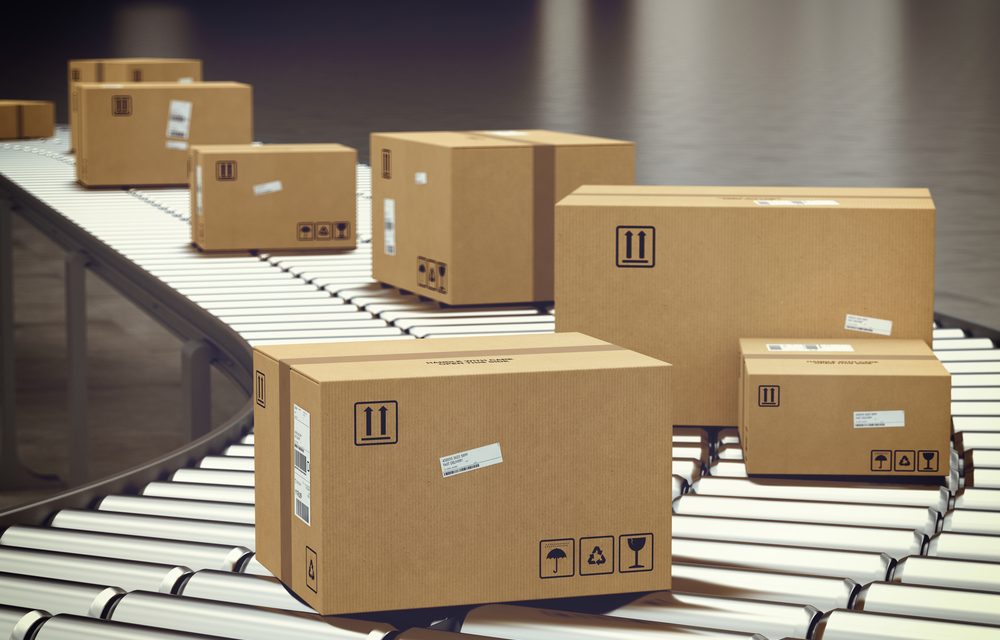 Sendle, Australia’s only 100% carbon neutral courier service has raised AU$20 million in a Series B funding round to accelerate growth and begin exploration into international markets.

The funding round was led by Federation, who are investing alongside Full Circle Venture Capital, Rampersand and Giant Leap as returning investors.

Since launching, Sendle parcels have travelled more than 4.3 billion kilometres — as far as Neptune, or 14 times to the Sun and back.

“We exist to offer a cheaper and convenient alternative to Australia Post — a 200 year old functional monopoly that has remained largely unchallenged up until now. The new funding will ensure that we’re well resourced to ramp up our ‘Post without the Office’ fight in 2019 to educate the market about their options.”

Funds raised from the Series B will fuel new product launches, partnerships as well as expansion into new overseas markets as Sendle gears up to take its offering onto the global stage.

Federation invests in clean-energy and sustainability projects, social, health and education, real estate, and growing businesses that meet today’s social, environmental and economic needs. As part of its investment, Federation’s Head of Private Equity, Neil Brown, will join the Sendle Board.

“James and the team at Sendle are solving a critical issue for their customers in the fast-growing SME eCommerce sector with their innovative business model, and we are excited by their prospects for strong continued growth in Australia and abroad. The Federation and Sendle teams have the shared goal of achieving commercial success for the business and its customers, with sound Environmental, Social and Governance underpinnings, and we are proud to be involved in this next exciting stage for the business,” said Brown.

Rowan Grant, Partner, Full Circle Venture Capital said: “It was an easy decision for Full Circle to continue backing James and the Sendle team at the Series B.

“Sendle continues to deliver on its promise of reliable and affordable parcel delivery for ecommerce businesses. At the rate the company and the ecommerce market is growing, we see Sendle being a strong global player.”

Jim Cassidy, Managing Partner, Rampersand said: “It’s not easy to challenge a powerful monopoly like Sendle has done with Australia Post. Sendle has taken on its Goliath in price, service and sustainability, and has even successfully faced them down in court. The team has created a real solution to a big global problem, and we’re thrilled the time has come for them to take it to the world.”

Will Richardson, Managing Director, Giant Leap Fund said: “Sendle is an incredible business that perfectly fits our mantra of marrying commercial success with social impact. We look forward to continuing to assist the company on the next part of its journey.” 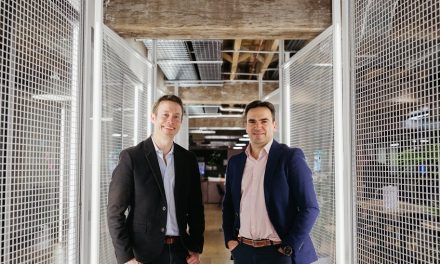 Sendle gears up for further growth in the United States

Sendle: Logistics is becoming an even more important part of the economy..we stand ready to do our part