Conquering the First and Last Mile 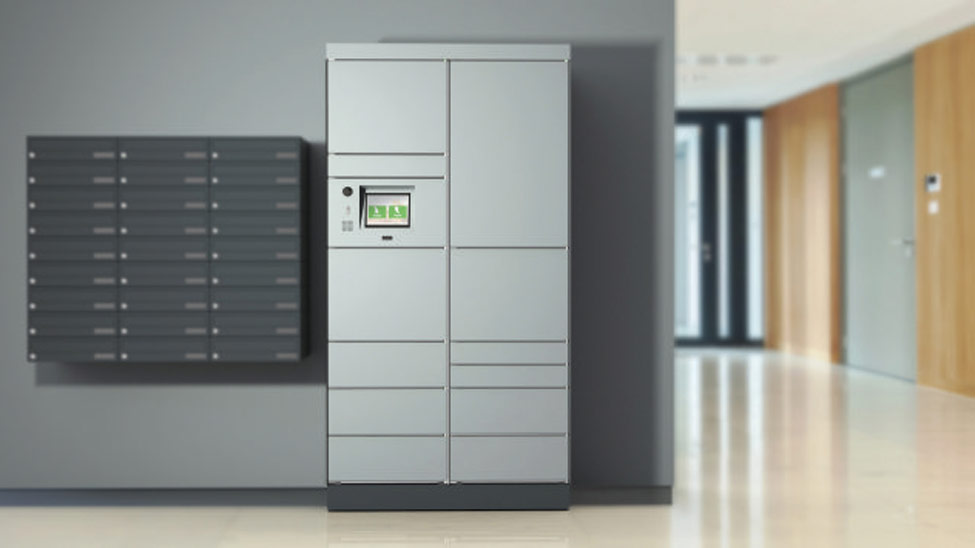 This article is an extract from the Autumn Edition of MER Magazine published in August 2019. You can read the full article as well as other articles from MER for free by becoming a member of Post & Parcel today.

Founded in 1968, Austrian KEBA AG is a high-tech company that focuses on the automation of industry, banking and logistics processes, plus energy automation. The premium-quality hardware and software components as well as the system solutions are developed and manufactured in line with the company’s guiding principle of “automation by innovation”.

Online sales really started to take off in the late 90’s and this is when we started to see parcel volumes soaring. However, this presented a problem as many parcels couldn’t be handed over directly to their recipients. As a result, undeliverable parcels were deposited at alternative delivery points which aren’t always convenient for the recipient. This not only caused dissatisfaction and additional effort to both recipients and delivery staff.

In 2000, Deutsche Post DHL commissioned KEBA to help them implement a ground-breaking new idea. This involved developing an automated locker system for secure, asynchronous parcel transfers – for the simple reason that customers were often not home when their parcels were delivered.

The parcel locker system was intended to optimise delivery costs for the last mile while at the same time improving customer service by offering round-the-clock pick up.

DHL became aware of KEBA after they successfully implemented a major project for Bank of China at their headquarters in Beijing. That project involved automating one of the world’s largest bank safety deposit box systems. This included creating access control where users had to identify themselves via a fingerprint reader to enter the vault.

With the DHL contract, KEBA’s automation experts developed a first prototype for automating parcel logistics in just a few months and the parcel lockers were put into operation in Germany by 2001.

Thus, the parcel locker was born, and began to conquer the first and last mile of parcel logistics – at that time still under the name PAK 1, but now under the well-established moniker KePol.

More than just a parcel locker

Parcel lockers are generally installed in post offices, shops or outdoors in easily accessible locations. Recipients and senders (who use the lockers for returns and drop offs) only see the hardware – the lockers themselves. However, the KePol system is much more than just the parcel locker hardware.

Just as essential is mature software that guarantees the smooth flow of automated parcel transfers. In addition to the software and the graphical user interface installed on the locker stations, a server also runs in the background. This server records the parcels in the KePol system and offers the appropriate interfaces to the respective parcel logistics systems of the postal and logistics providers. This allows the system to seamlessly track every parcel – from drop off to the moment of pick up.

This article is an extract from the Autumn Edition of MER Magazine published in August 2019. You can read the full article as well as other articles from MER for free by becoming a member of Post & Parcel today. 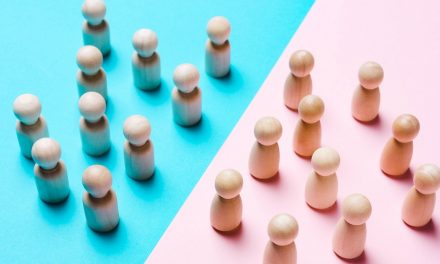 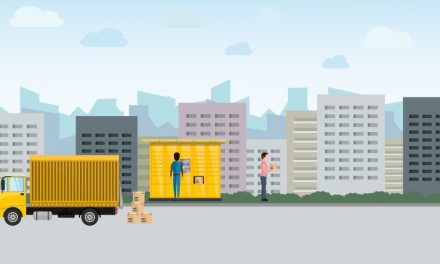 The Tipping Point of Pudo?