Ltd, a spokesman for Deutsche Post said, confirming a report to be published in

international letters and magazines in Japan for DHL, while DHL will distribute

Yamato’s chief executive Atsushi Yamazaki is expected to announce the

partnership within the next few days.

Yamato expects to use the partnership with the Deutsche Post group to better cope with the expected escalation of competition with Japan Post, which is beefing up its own mail business in the run-up to its planned privatization in April 2007. Deutsche Post picked Yamato as its partner in Japan because of the Japanese company’s high-quality, low-cost services, Yamato officials said.

Reflecting the growing rivalry between Yamato and Japan Post, Yamato filed an antitrust suit against the public corporation in September for allegedly using an anticompetitive practice to clinch a parcel business tie-up deal with convenience store chain operator Lawson Inc. , which was already a business partner of Yamato. 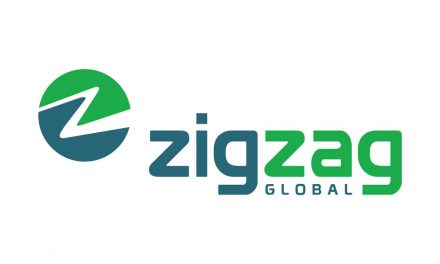 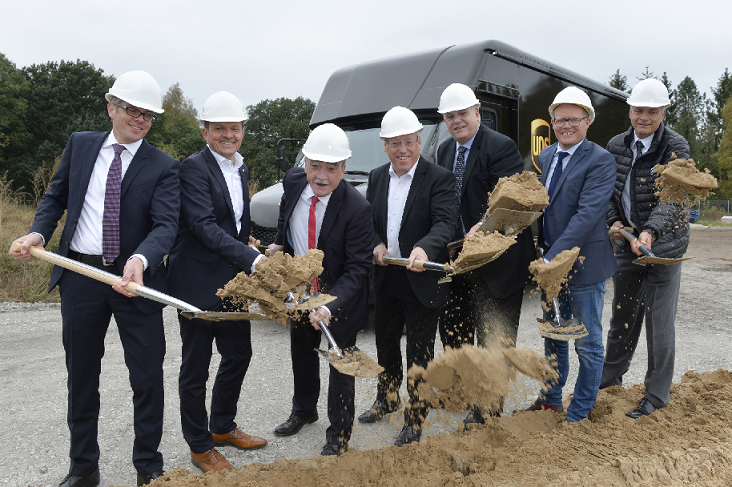