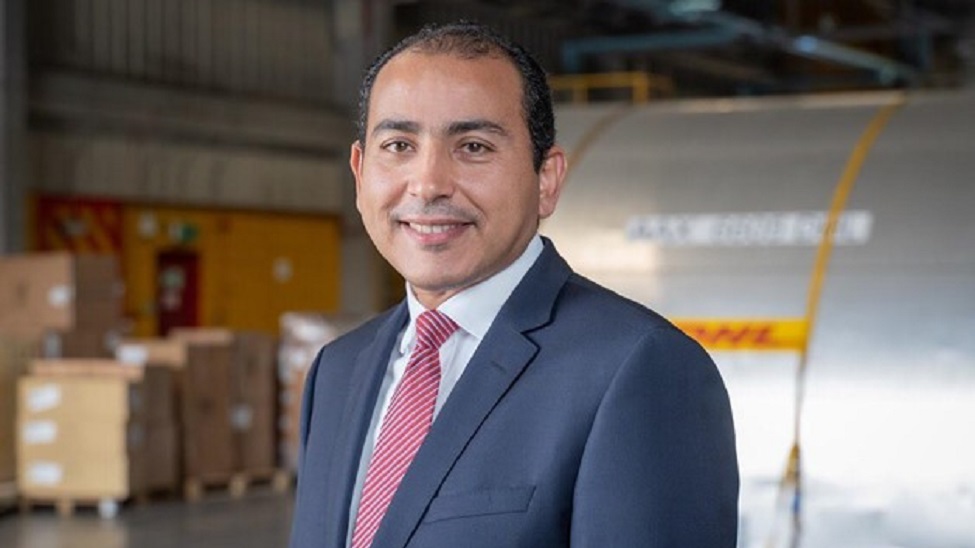 DHL Express has expressed its plans to expand its operations and investments in Egypt, reports Egypt Today. This announcement follows the meeting between Egyptian Prime Minister Mostafa Madbouly and the DHL Express Global CEO John Pearson.

DHL Express already invests EGP 1 billion in the Egyptian market as part of its strategy to boost Egypt’s position as a logistics hub in the African continent.

Commenting on this announcement, Nour Suliman, CEO of DHL Express Middle East and North Africa, stated: “DHL Express has maintained an impressive record of achievements in the Egyptian market in 2019. We have successfully positioned ourselves as one of the biggest logistics providers, regionally, which was followed by more thorough investments to enhance the company’s presence in Egypt and in the region. To achieve that, we sealed a deal with “Egypt Post” to revolutionise and upgrade their services, leading to facilitation of express shipping locally and regionally and utilising advanced tech tools to endorse e-commerce, automation of services and digital transformation.”

DHL Express is strengthening its air and road capabilities; it has added 99 new cars to its vehicle fleet, bringing the total number of freight cars to 120, and plans to increase the number of aircraft to 2-3 by the end of February, and to 4 by the end of the year, which is in line with the company’s commitment to support economic growth, and facilitate commerce.

Ahmed ElFangary, DHL Express Country Manager, said: “ DHL Express Egypt is proud to be considered as a leading enabler to the global trade transactions utilising Egypt as a prime location to improve the supply chain cycle which endorse Egypt’s vision of being a key destination for FDIs.” 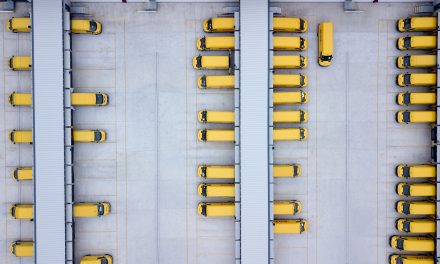 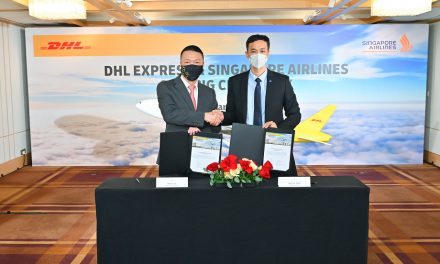 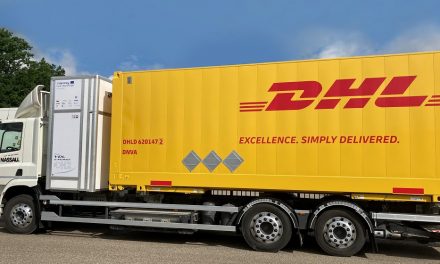 DHL Express: In a globalised world, sustainable and clean fuels are essential for climate-neutral logistics. 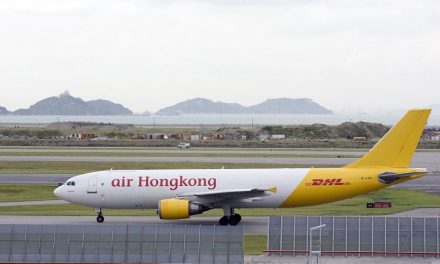