Dutch postal services company Sort and Deliver (Sandd) has won the right on an order with the Dutch Government to deliver part of its mail for a period of three years from 2006, the Dutch Finance Ministry said on December 13, 2005.

This includes 25 million units of addressed bulk mail a year. Each unit is to be delivered within a period of four days.

After the liberalisation of the Dutch postal market, the government mail is divided in nine parts. Five of them, including those of Sandd, have meanwhile been tendered out to European companies. TPG Post is responsible for the processing of foreign items and parcels. The local unit of global express delivery group DHL is in charge of the express delivery services.

Sandd and the ministry did not provide any financial details on the awarded contracts. 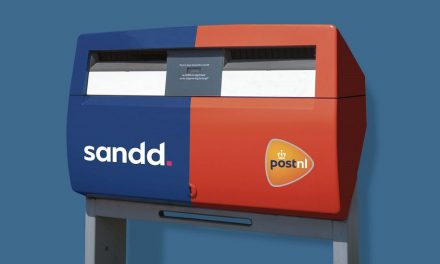