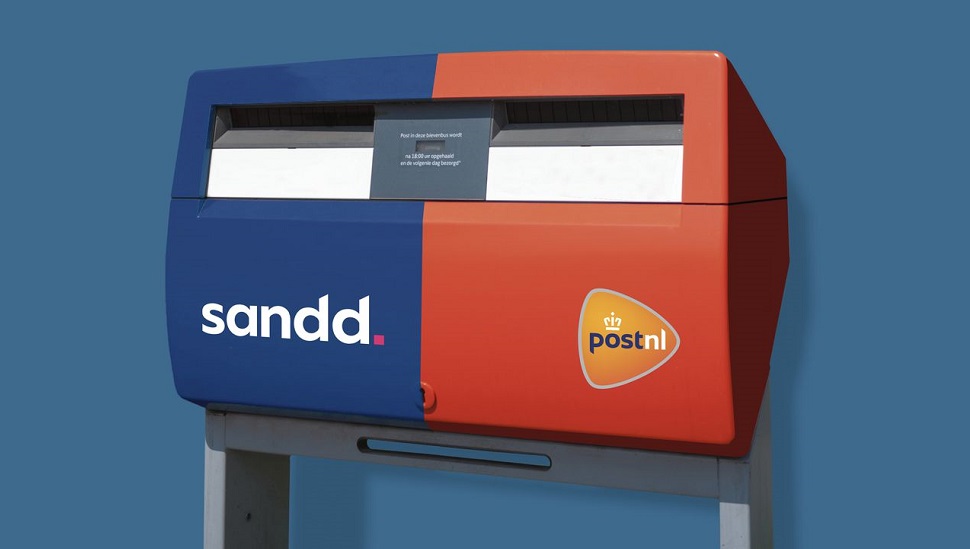 Just 4,300 of the 13,000 Sandd workers signed up to work for PostNL DutchNews.nl reports. On 1 February Post NL and Sandd merged their networks.

PostNL offered all 11,000 Sandd delivery workers jobs, but 40% rejected the offer outright. Of those who said they were interested, 4,000 signed up to deliver mail for PostNL. A further 300 Sandd workers, including drivers and sorters, have also moved to the former state monopoly.

On Sandd’s website it says: “With one strong national postal network, we keep mail delivery reliable, accessible and affordable for everyone in the Netherlands.”

The merger creates a single postal delivery system once again, after 20 years of competition. PostNL currently controls some 70% of the Dutch postal market and Sandd, which was founded in 1999, controls virtually all the rest – primarily business deliveries. 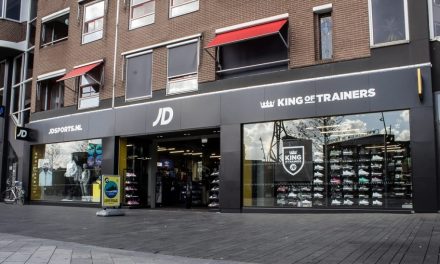