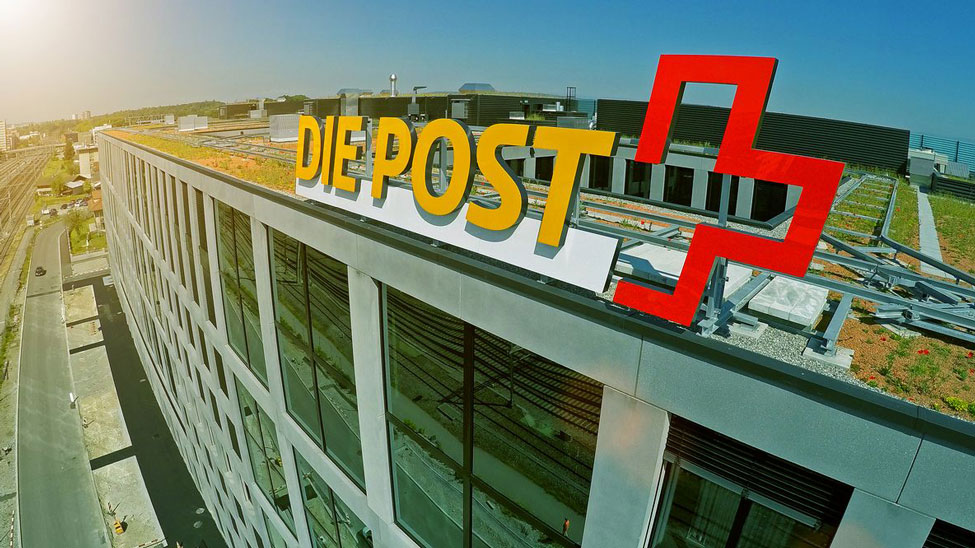 Swiss Post is withdrawing its pending appeal against a ruling by the Competition Commission (COMCO).

The procedure had been underway for over ten years. The ruling concerns the structure of discounts on letters for major customers.

Pricing measures are an important pillar of Swiss Post’s new strategy. This also includes discounts. Swiss Post has said that in order to push ahead with this strategy without delay, Swiss Post does not want to have to pursue a legal procedure that could go on for many more years. Instead, it needs clarity and has therefore decided to withdraw the appeal. Consequently, Swiss Post is now accepting the fine of 22.6 million francs.

In 2017, it fined Swiss Post the sum of 22.6 million francs for allegedly granting discounts that are unlawful under anti-trust law to major customers for addressed domestic letters between 2009 and 2014. Swiss Post contested this ruling before the Federal Administrative Court on the basis of several expert reports, and submitted an appeal in July 2018. Now, over three years later, Swiss Post is withdrawing its appeal. By accepting the fine from COMCO, it will prevent the procedure from continuing for years until a final-instance decision is reached.

In order to push ahead with the implementation of its strategy without wasting any more time, Swiss Post rapidly needs clarity on the pricing and discount structure for major customers accepted by the COMCO. This question has long been associated with uncertainty in Switzerland. Swiss Post now intends to seek dialogue with COMCO.

Swiss Post’s decision is expected to establish rapid clarity and is more cost effective, given the strategic relevance. The withdrawal of the appeal after three years is therefore a business decision. Pricing measures, including discounts for major customers, are one of the four strategic thrusts of the new strategy, which Swiss Post has been implementing gradually since the beginning of the year.

Swiss Post now needs planning security in this area in order to push ahead with the implementation of this strategy and to gear its services towards the future. By withdrawing the appeal, Swiss Post is establishing the necessary clarity and will be able to continue on the path to the “Swiss Post of tomorrow”. 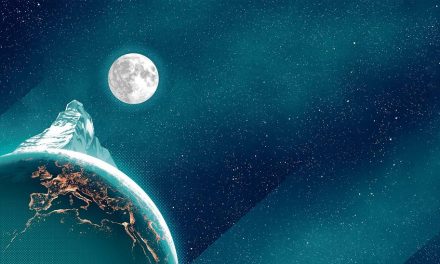 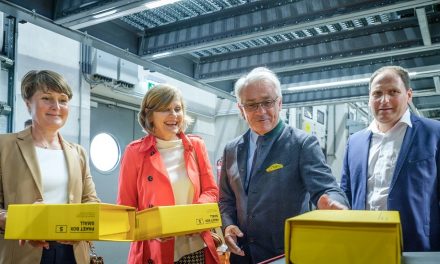 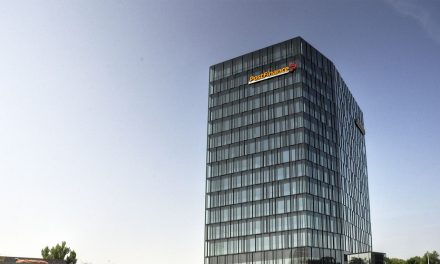