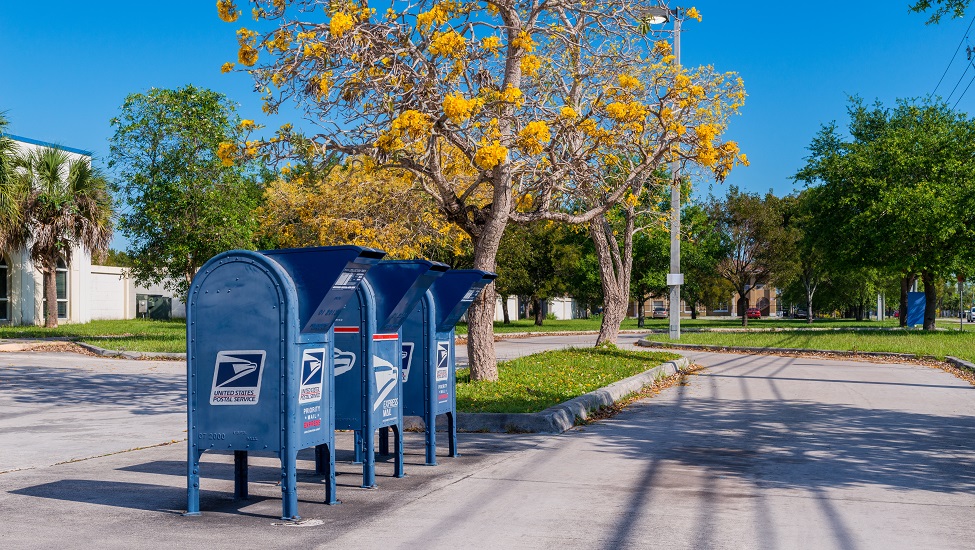 The United States Postal Service is one of the largest posts in the world. Yet, it is forecasted to lose $160 billion over the next 10 years.  What needs to be done to improve the financial condition of the Postal Service? As the regulator of his nation’s postal administration, Commissioner Robert G. Taub considers the significant challenges facing the Postal Service.

“The Postal Service is the only delivery service that reaches every address in the United States:  161 million residences and businesses as well as Post Office Boxes in approximately 34,000 retail locations. The Postal Service has annual operating revenue of roughly $71 billion and delivers 48% of the world’s mail.  With more than 645,000 employees, it is one of the largest employers in the United States.

It is important to keep in mind that in the U.S., the Postal Service is 100% part of the federal government. It is not quasi government, quasi private, or quasi anything – it is 100% part of our Federal Government, operating as an independent establishment in the Executive Branch.  Yet, the Postal Service receives no tax dollars for operating expenses and relies completely on the sale of postage, products, and services to fund its operations.

As a separate and independent federal regulatory agency, the Postal Regulatory Commission is the regulator, not the operator of the Postal Service.

The fundamental problem is that the Postal Service is facing significant financial challenges. It cannot generate sufficient funds to cover its mandated expenses while still investing in critically deferred capital needs, such as new delivery vehicles and package sorting equipment.

In 2020, the Postal Service had its fourteenth consecutive annual net loss since 2007, increasing the cumulative net deficit of the Postal Service to more than $80 billion. It has been able to maintain operations only by defaulting on legal obligations to fund pension and retiree health benefits, and the Service has large unfunded liabilities.

Since 2007, except for packages and parcels, most mail volume has steadily decreased. Total mail volume in 2020 dropped to levels not seen in more than 35 years, and the Postal Service anticipates continuing declines in total volumes. According to the Postal Service, the volume lost to electronic alternatives will not return as this represents a permanent change in mail use by households and businesses.

As the Postmaster General stated in March 2021: “Absent substantial changes, our financial losses will continue to widen, and our ability to invest in the future of the organisation will be severely curtailed. We are forecasted to lose $160 billion over the next 10 years, with a negative cash balance of the same size.”

The pressing question therefore is: “What needs to be done to improve the financial condition of the Postal Service?”  I would argue the starting point is to look at ourselves. What do each of us as American citizens need from the Postal Service as a government service, and what is the cost?   Without greater mission clarity, our Postal Service, its employees, its customers – indeed all Americans who depend upon this national treasure – will be set up for frustration and even risk of failure.

The U.S. Congress must reassess and determine the level of universal postal service the nation requires – the task is long overdue and must be addressed as quickly as possible. Given the Postal Service’s severe and worsening financial situation – as was the case even before the impacts of the current COVID-19 pandemic crisis –

we as a nation must provide a clear and specific definition of universal service required to meet our fellow citizens’ postal needs, and ensure that obligation can be funded.

It is not just the Commission making this recommendation. A growing drumbeat of other entities have made similar calls to better define universal service, including the Postal Service’s independent Inspector General, and the U.S. Government Accountability Office, which is an agency of the Congress that oversees the federal government.

Basic best practices call for any organisation, public or private, as a first order of business to develop a clear, concise mission statement. The Commission’s mission is to ensure transparency and accountability of the Postal Service and foster a vital and efficient universal mail system. The universal service obligation is the basic mission statement for the Postal Service as a government entity. Defining the universal service obligation is a task that nearly every other industrialised nation on the planet accomplished years if not decades ago, with the same commitment, as we would demand, to guarantee their citizens a specific level of universal postal service. We are the world’s laggards in this regard.

Clarity of mission for our national treasure of the Postal Service should be job one. Under current U.S. law, our universal service obligation is largely undefined, and therefore the U.S. Congress must consider how best to reassess and determine the level of universal postal service the nation requires. The Postal Service is at the core of the $1.6 trillion U.S. mailing industry that employs more than 7.3 million people. The ongoing pandemic is exacerbating the Postal Service’s longstanding financial problems, and defining the USO requires immediate attention by Congress. Our nation’s Postal Service, its more than 645,000 employees, and the 330 million Americans who depend on it expect and deserve no less. 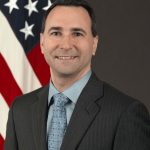 Robert Taub was chairman of the Postal Regulatory Commision for more than 6 years, from December 2014 until January 2021. Twice appointed to the Commission following unanimous confirmations by the U.S. Senate in 2011 and 2016, his current term expires in October 2022. Commissioner Taub has 40 years of public service at the local, state, and federal levels. Before joining the Commission, he was one of the principal civilian advisors to the Secretary of the Army. As an Army senior executive, he helped the Secretary lead a workforce of more than 1.2 million people, and manage an annual budget exceeding $200 billion.

USPS: volumes surged to 2.8 billion the week after Thanksgiving