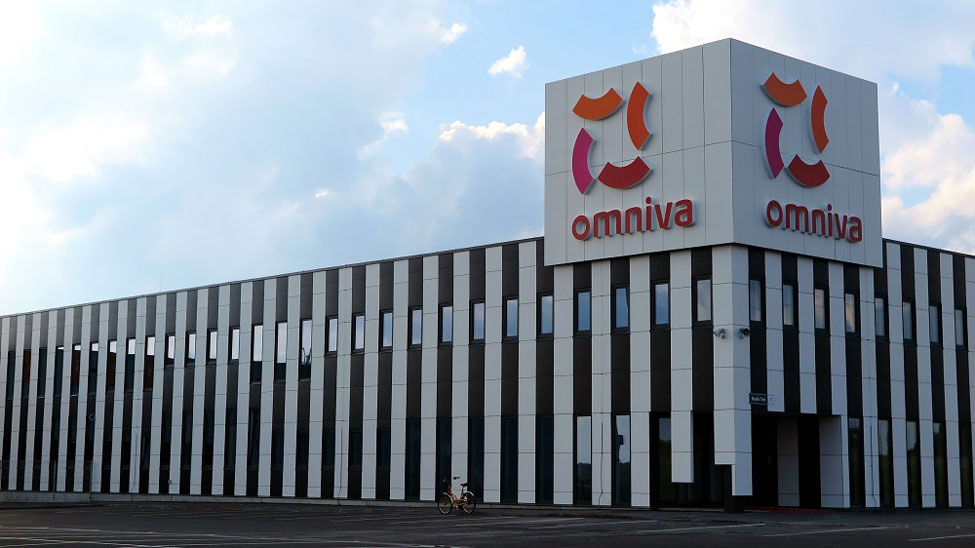 The half-year turnover and profit of the Omniva Group were below expectations, impacted by lower volumes in international services, rising energy prices, lower consumer confidence, and one-off costs.

According to Mart Mägi, Chairman of the Management Board of Omniva, the volumes of international logistics and transit services, which have fallen due to the war between Ukraine and Russia, are slowly recovering. As a result of the sanctions imposed on Russia and Belarus, Omniva ceased commercial cooperation with them, which has had a negative impact on the financial results of Omniva. ‘Despite the difficult situation in international services due to the war, we have quickly adapted to the changed market. In addition, we are actively looking for new transit markets and investing in new environmentally friendly technologies that will increase profitability in the coming periods,’ said Mart Mägi.

In order to expand international operations and increase efficiency, more than 40 million euros will be invested in the construction of the most modern and environmentally friendly parcel sorting terminal in the region in Kaunas. This is the largest investment of the group to date and the new terminal will be used to sort both Lithuanian domestic and international shipments.

In Estonia, close cooperation with local authorities will continue to modernise the organisation of postal services, to support the wider implementation of the personal mail carrier service, and to install new parcel machines. This autumn, their total number will rise to over 300 in Estonia and nearly 950 in the Baltics. According to the latest survey, the parcel machines of Omniva remain the market leader with a market share of 39% (the share of the service provider in the number of times a parcel is received). Omniva stands out in the market with the widest network of parcel machines and is also a leader in terms of easy accessibility by car and the ability to track your shipment.

The Vormsi virtual parcel delivery service was extended to several other small islands. The car fleet of Omniva will become more environmentally friendly – mail is delivered with 16 electric cargo bikes and 10 electric cars in different regions across Estonia. We are renovating our post offices and will find a partner for the reconstruction of the offices through a procurement. The first refurbished post office will be opened at the end of the year. Over the next three years, all post offices across Estonia will be refurbished.

As a new option for international purchases, when shopping from Aliexpress across the Baltics, customers can now choose the nearest Omniva parcel machine to pick up their goods, supported by the wide network of parcel machines. At the end of June, the Ukrainian market was reopened for ordering from Aliexpress and Omniva, in cooperation with a local partner, is facilitating the delivery of these shipments to customers. In addition, Omniva signed contracts with a number of international customers for the delivery of parcels in the Baltics and other countries in the second quarter.

The sale of Maksekeskus to a new strategic investor, Luminor Bank, was finalised and the joint undertaking Post11, which provides comprehensive international logistics solutions to e-merchants, ceased operations on 1 July.

Between March and August, Omniva delivered more than 70 tonnes of humanitarian aid from private individuals to Ukraine free of charge.

The unconsolidated interim report for the first half of 2022 has been published on the website of Omniva (in Estonian).