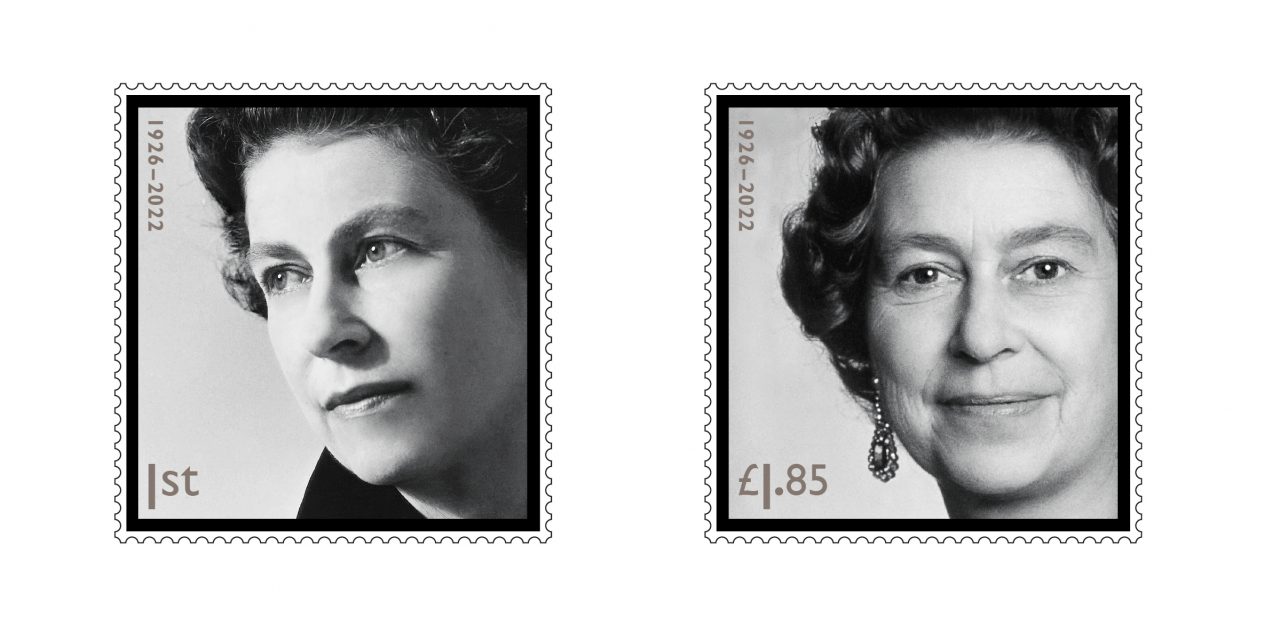 Post & Parcel spoke to David Gold – Director External Affairs & Policy at Royal Mail back in September – about the death of the monarch and what it means for British philately.

What impact has Queen Elizabeth II’s death had on Royal Mail?

I suppose that the most obvious impact is that for 70 years the Queen has been on every British stamp; whether that’s the definitive stamp – which is entirely of her head – or whether it is the silhouette that appears in the top corner of the Special Issue stamps. Obviously today, nobody would notice anything different because we’re still using those stamps. But in the coming months, people will see a new image and of course, that’s going to be a huge change and we’re going to have to just adjust to this.

Do you think it’ll be hard for the British public to accept a new face on the stamps? 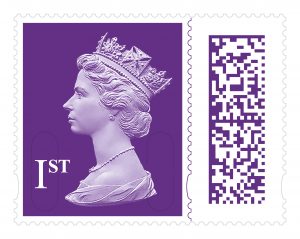 I think we are a pretty resilient nation. I was struck by how the world seemed to stop for 10 days after the Queen’s death but the funeral seemed to be really cathartic, and life is now returning to normal. The public is getting used to the new roles of the King and Queen Consort as well as recognising the new Prince and Princess of Wales.

Have you seen a rise in the number of definitive stamps featuring the late queen being purchased?

Not especially, but possibly because we announced at the beginning of the year that we’re barcoding our definitive stamps so they actually become invalid at the end of January 2023. So, rather than stockpiling I think people are trying to use them or swap their supplies for barcoded stamps at the post office.

How much personal involvement did the late Queen have with creating and signing off special stamp collections?

Every single stamp was signed off by the Queen. I was told that this was one of the few things that  didn’t require government or officials’ advice so my understanding is that she looked at every single stamp personally and signed them off. It was always quite special when you got a letter from the palace to say her Majesty has seen fit to approve a set of stamps and they can now go forward.

In the past when we had planning meetings to discuss the next special stamps we wanted to issue, we always looked at it through the prism of “what will the Queen say when she is presented with these stamps?” For example, a musical legend or a particular aspect of wildlife. We often wondered what she was a fan of but of course, the Queen was so discreet that we never got direct feedback – just a yes!

Will the branding on the Royal Mail vans be changing?

There are no plans to change the branding but anything carrying the Queen’s cypher will change in the fullness of time. The same goes for the new postboxes. We don’t change existing postboxes as a habit of course unless they are damaged or in bad condition but I’m sure when the time comes to unveil a new postbox featuring the King’s cypher, there will be lots of public interest.

I read that the Royal Household was keen for there to be minimal environment waste when replacing the definitive stamps?

Yes, there was a very clear direction from the Royal Household that there should be no waste and vaulting of stamps. They advised us to avoid unnecessary costs and if stamps were already printed we should go ahead and use them.  Also the Household said that there was no rush to get the new stamps printed and that we should do it at a time that makes sense – because it fell in with our next print run or because we were replenishing stock. And this advice is entirely in keeping with the King’s environmental credentials and also with public opinion.

Can you tell me about the new definitive stamp?

I’m afraid you are going to have to be patient for that news but we will be working very closely with the Royal Household to make sure that what we present to the King is likely to get approved. I don’t think I can really say very much more than that, except that we are very conscious that the new stamps will be one of the key symbols of the reign. Even if people are not regular letter writers or stamp collectors they will come to recognise the new definitive stamp as a symbol of the monarch.

Is creating the new definitive stamp a daunting task?

The definitive stamp hasn’t changed since 1967 other than its colour. And, the last time I checked, 300 billion standards have carried that image so there’s certainly a pressure to get it right. But I speak daily to the philatelic team and they see it as a real honour to be involved.

How does the process of creating the definitive stamp work?

Like any design process there is a lot of finessing and going back and forth but eventually the stamp will go to an independent Advisory Committee. The Committee is a group of experts drawn from an array of sectors, including design and Philately and they’ll often be submitted two or three times before they approve a final design because there’s often quite a lot of tweaking. And then, finally, the proposed stamp designs are sent to the sovereign with a narrative explaining how we got to the final image. And then we wait….and hopefully get a positive response!

Do you have a print run for the new stamps?

I don’t have an exact number yet but it will be many, many, many millions. We predict there will be keen interest from around the world. It will be a big moment when the new definitive stamp is unveiled and I’m sure lots of people will be keen to look at it and express their views.