UK Mail Group has had a more challenging second quarter of the year than its first, and expects the rest of the fiscal year to continue in similar vein. Taking into account a Royal Mail price hike in May, UK Mail recorded only a 2% year-on-year increase in its Group revenue for the three months up to September 30 – half the sales growth seen in the first three months of the fiscal year.

The company’s latest results, glimpsed in a pre-close trading update issued yesterday, suggested that the first half of the year will see a 5.5% lift in revenues compared to the same period in 2010.

“We expect the market conditions experienced in the second quarter to continue for the remainder of the current financial year,” it said.

Detailed half-year results are to be reported on November 16, 2011.

The pre-close update revealed that UK Mail’s mail business has seen sales broadly flat compared to the same period last year, although the firm did state its confidence in a “strong pipeline” of new business opportunities to come.

Parcels remains a growth area thanks to some recent contract wins, although UK Mail said the segment was facing some “challenging” pricing pressures.

UK Mail’s courier division has continues to grow sales, while its pallet division has “performed well” in a challenging market, the company said.

The company has been actively working to trim its operating costs, closing two depots to take its total down to 52, while restructuring other areas of the business in a programme it believes will add one-off costs of GBP 700,000.

Expectations are that full-year operating profit in 2011 will be “broadly in line” with those seen last year, when a GBP 16.1m profit was achieved, a 9.9% drop from the previous year. Revenues last year were up 2.8% to GBP 395.8m. 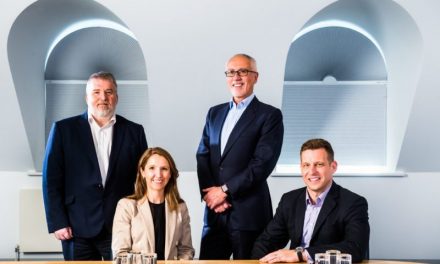