It will see Poste Italiane becoming technology advisor to plan and implement a modernisation programme for the Russian postal logistics network.

Poste Italiane, one of the most profitable postal operators in the world at the moment, said it will help introduce innovative forms of payment, financial services and digital communication technologies for Russian Post.

The programme will include the upgrading of 42,000 post offices across Russia, improving their efficiency while paying attention to the regional differences within Russia.

Poste Italiane said the work would lay the foundations for a series of new services with a high social value – facilitating communications between people, businesses and the public sector with the goal of reducing the gap between governments and citizens in the huge country.

Sarmi said the programme would bring a new service architecture to Russian Post, inspired by the success of systems in Italy’s postal network.

“Cooperating with Russian Post, we will analyse the needs of individuals and businesses in Russia and develop proposals for a wide range of commercial services, e-commerce, digital communications, telephony and broadcasting services on the web,” said the Poste Italiane CEO. 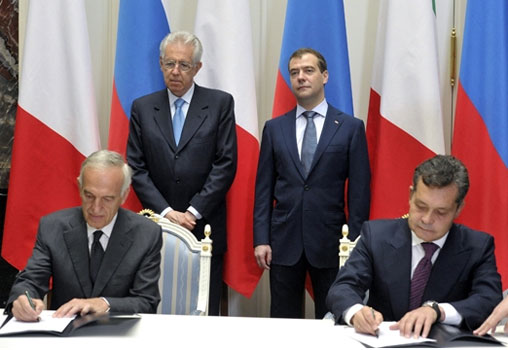 Russian Post said the partnership with Poste Italiane would see improvements made to its logistics systems and management practices, as well as the introduction of new innovative services.

Russian Post will also learn from their Italian colleagues about marketing of postal products across the country.

Kiselev said today: “The global postal sector is a single organism, and the overall efficiency of its work depends on each of its parts – each of the national postal operators. In this regard, it is very important to the development of postal services in all countries take place in cooperation, so that productive innovation in the field of postal applications can take place throughout the world.”

Russian Post and Poste Italiane have been working together since signing a similar agreement along with Selex Elsag during trade talks in late 2010.

The partnership has included the development of one of the largest and most modern mail sorting facilities in Eastern Europe at Podolsk. Russian Post said the project had confirmed the feasibility of working with Poste Italiane on broader modernisation plans.

Selex Elsag has been working with Russian Post since the year 2000, which has included providing various letter and parcel sorting systems for its Moscow sorting centre.

The company, part of Italian industrial group Finmeccanica, said under today’s deal it will be working to provide its know-how to Russian Post to develop and modernise the postal network, optimise logistics operations and introduce new digital services.

A series of joint activities is set to take place by the end of 2012 to identify further business opportunities and provide Russian Post with additional Italian expertise, the company said.

Giuseppe Orsi, the Finmeccanica chairman who was in Moscow to sign the deal with the two posts today, said the deal was an “important achievement” for his company and for Italy itself.

“The agreement enables us to showcase our technological know-how in one of the major world economies,” said Orsi.

“This partnership is a significant acknowledgement for Selex Elsag, which has operated in Russia since the early ’90s and boasts internationally acknowledged expertise in the automation and secure management of integrated logistic processes, and it further enhances Finmeccanica’s already well-established presence in Russia.” 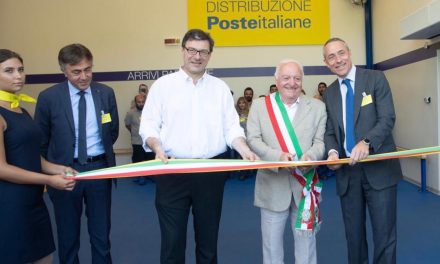 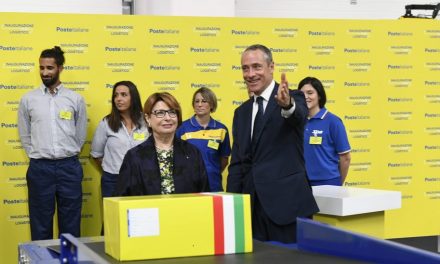