As the Olympic Games gets underway in London this week, parcel carrier DPD UK said today it has invested GBP 1.3m in its plan to beat traffic delays. The company, part of La Poste’s GeoPost Group, said it’s been working on its plans since last year, preparing for the city’s security zones, lockdown venues and the special network of transport routes giving priority to Olympics Games participants.

Parcel deliveries during the Games will be provided in the early morning and evenings to get around the worst of the delays. Some drivers will be given assistants that could make the final delivery on foot if a vehicle gets blocked by road closures or congestion.

And, additional customer service staff are being laid on to help more customers collect their own parcels.

DPD has set up a temporary facility close to its London Bridge depot to reduce pressure on other sites in the London area, and each depot in the affected region has been given an “Olympic Specialist” to help coordinate the plans.

As with other carriers, parcels going into the 49 lockdown areas of the Olympic Games venues within London will be passed on to the Games’ official logistics partner, UPS.

DPD said it would be charging its customers an Olympic surcharge to help cope with the additional costs of providing delivery during the event.

“DPD UK has invested a total of GBP 1.3m in order to ensure that the company’s high service levels are maintained during the period of the Olympic Games,” it said. “As it will not be possible to absorb the whole amount of these costs internally, DPD UK has introduced an Olympic surcharge of GBP 1.95 per parcel which is delivered to those postcode areas where there is extended disruption.”

A network of around 175km of roads in London will provide “games lanes” for VIP traffic, but is expected to see delays to other traffic during the Olympics, which is now underway although the opening ceremony is on Friday. 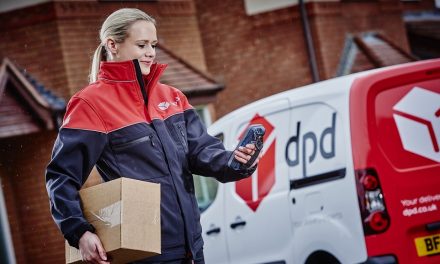 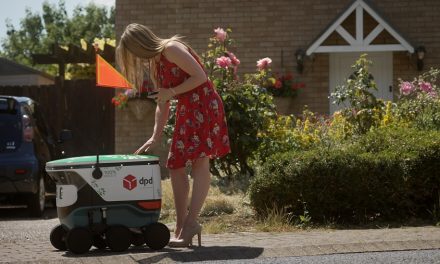 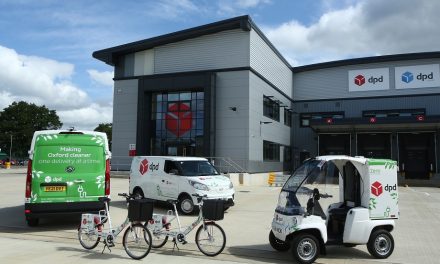