The Norwegian government has decided that digital mailbox providers will compete to deliver electronic mail from government agencies from 2014. The Scandinavian country is currently in the process of digitising public services, and as part of the process has promised to switch government communications to a digital channel over the next two years.

Although consumers will still be able to choose to stick with paper-based communications, the digital channel will be the default option, with ministers believing it will be “easier, simpler and safer” for government agencies to communicate with consumers electronically.

The government suggested that individuals should be free to choose which digital mailbox they use, suggesting it would lead to a better service.

Ministers also suggested that by opening the government’s digital mail to the market, consumers will be able to have digital mailboxes in which they can receive both public sector and private sector correspondence in one place.

Rigmor Aasrud, the minister of government affairs, said last week: “When individual citizens can choose which provider to use, this will encourage providers to both develop good mailbox services to citizens and contribute to increasing the volume of digital correspondence from the administration.”

“We hope to enter into agreements with several suppliers, provided they meet our standards”

The Agency for Public Management and eGovernment (Difi), attached to Norway’s Ministry of Government Administration, is set to issue a public tender for digital mailbox providers in the first quarter of 2013.

The contracting looks set to involve some complex elements, including technology to ensure digital communications are secure, and that the right documents end up in the right digital mailboxes.

Hans Christian Holte, the director of Difi, said: “We hope to enter into agreements with several suppliers of digital mailbox systems, provided that they meet our standards for safety and functionality.

“It will be crucial that they offer their services at a competitive price,” added the Difi director.

The Norwegian government points to Denmark as a showcase of successful government digitisation. Across the Skagerrak strait, the Danes have had digital solutions for government communications for several years, achieving up to 80% cost savings for the public sector.

Ministers said in time, most state agencies would send mail to residents through one of the digital mail solutions selected through the tender process.

Organisations that currently use the government’s Altinn electronic mail service to contact citizens will, in time, change to send correspondence to citizens’ chosen mailbox services.

Aasrud said all major government services would be digital in the first half of 2014, and a change in the legislation framework would coincide with this timeline.

“The change means that you will no longer need to ask to get the mail from the administration digitally – that mail is delivered digitally, unless you have opted out. All residents will, of course, be fully informed about the changes well in advance,” said the minister.

Norway Post said last week that it was in a good position to have its Digi Post service selected as one of the public sector digital mailbox providers.

The state-owned postal service already has about 230,000 users for Digi Post, which was launched in December 2011, and the system now has more than 100 companies signed up to use it for their communications, including banks and hospitals.

The Post, which is currently contending with the shift of its customers from physical mail into electronic communications, said the government’s decision would mean consumers will be able to receive both public and private sector correspondence in a single digital mailbox.

“Norway Post is glad that the government will use a solution that is available in the market when selecting channels for distributing digital mail between government and citizens,” said Dag Mejdell, the Norway Post chief executive.

“Our offer, Digi Post, is tailored to quickly provide all residents and businesses a secure digital mailbox.

“We look forward to showcasing our solution in a competitive tender and are confident that with Digi Post we can contribute to the reform of the public sector with increased convenience and significant savings for the public.” 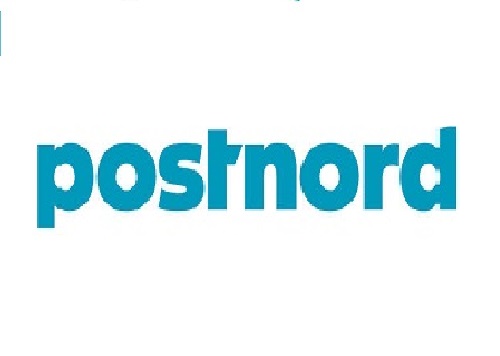 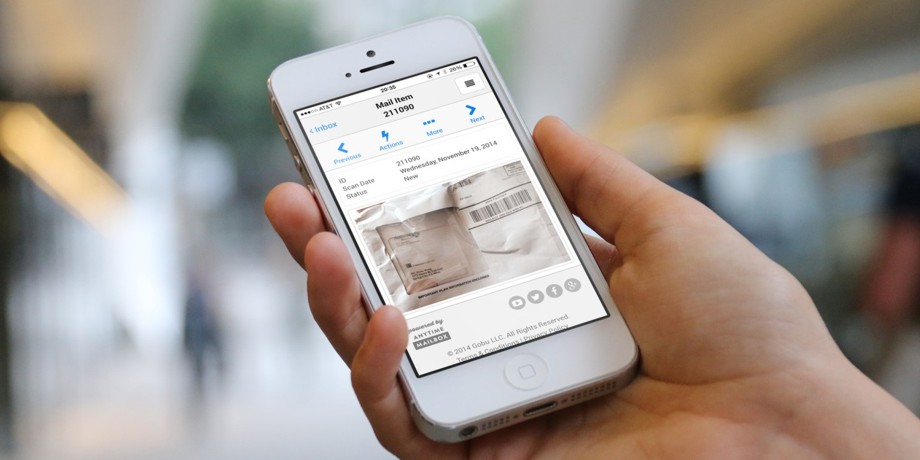