Posten Norge has reported a fall in revenues for the third quarter (Q3) – but believes that the combination of cost-saving measures and investment in new logistics will help boost group’s long term performance. The company’s operating result (EBITE) in Q3 2016 was MNOK157, which is MNOK2 lower than the same quarter last year. Operating revenues were MNOK5,934, down 1.8% on Q3 2015.

“The group is now experiencing a strong steady decline in mail volumes. We have covered much of the decline in revenue with major cost-saving measures in 2016, but we will need to implement further new measures to adapt to developments,” commented Posten Norge’s CEO Tone Wille.

Not only are mail volumes still declining, but the rate of decline has increaed. In the first nine months of the year, addressed mail volumes fell by 11.7% in Norway, while the annual decline in recent years has been between 5% and 8%.

Operating revenue in the mail segment so far this year (for the first nine months) was MNOK181 lower than in 2015 and EBITE was MNOK87 lower.

However, Wille said that: “Significant cost-saving measures have been implemented to adapt operations to the weaker market. We believe that many of the measures now taken will have a positive effect on the Group’s operating result.  To strengthen competitiveness in the long term, we are making a significant investment in a new logistics network with 18 terminals in Norway.”

One bright spot for Posten Norge has been the continuing increase in e-commerce activity:  the Group’s overall e-commerce volume grew by 13% in the year to date. 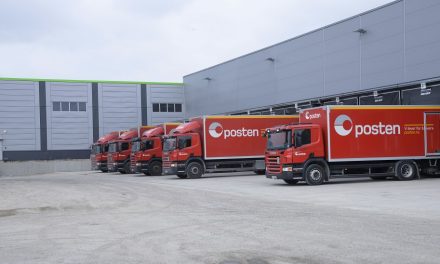 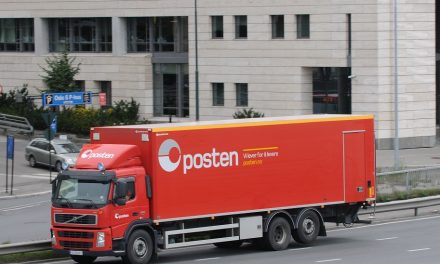