DX Group has won a contract renewal for the delivery of UK passports on behalf of the Identity and Passport Service (IPS), the agency attached to the UK’s Home Office. The Buckinghamshire-based company has been working for IPS since 2004 providing secure delivery services for passports, supporting documents and the agency’s internal mail.

The Home Office wrote to DX last month to praise the company for going “over and above” expectations in providing the service.

“You developed a highly secure and cost effective delivery of passports and supporting documents to our end-customers, as well as the delivery of our internal mail,” said Kilpatrick.

The Home Office official said DX had achieved a 90% reduction in passport losses.

DX said it has actually cut passport losses by 96% since its original contract began.

Peter Cvetkovic, the DX Group chief executive, said: “We aim to provide great service that is reliable and secure to all our customers and are delighted that the efforts and commitment of all DX colleagues involved have been acknowledged as doing so.”

The company has been operating licensed postal services since 2003, and earlier this year acquired the express delivery company Nightfreight. 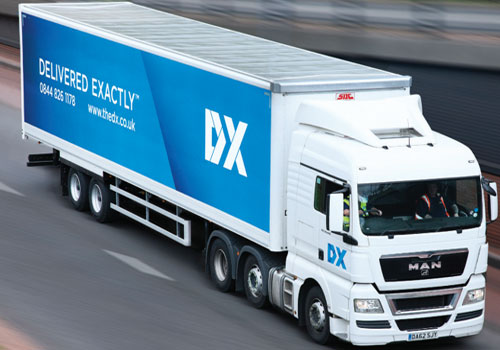