FedEx to increase Ground and Home Delivery rates by 4.9%

FedEx Corp has announced a 5.9% increase in its FedEx Ground and FedEx Home Delivery rates, to take affect 7th January 2013. The company said the increase would be partially offset by an adjustment to the fuel price threshold, which would reduce the fuel surcharge by one percentage point.

The net price increase will therefore average 4.9%, it said.

FedEx is also intending to increase its FedEx SmartPost rates.

Details of the new rates will be available on the FedEx website from Friday (7th December).

The new rates for FedEx Ground and Home Delivery match exactly the increase planned by rivals UPS to come into affect on 31st December 2012. Atlanta-based UPS is also upping its Ground Services rates by 5.9%, with a one-point reduction in the fuel surcharge bringing its net increase to 4.9%.

FedEx has seen considerable growth in its Ground and Home Delivery services, along with SmartPost, the service it runs in partnership with the US Postal Service, thanks in large part to the boom in online shopping in the United States.

In the last financial year, FedEx Ground accounted for more than half of the FedEx operating profit, with an 18.4% operating margin. Including SmartPost, the company said its share of the US ground parcel market grew nearly 30% in 2011. 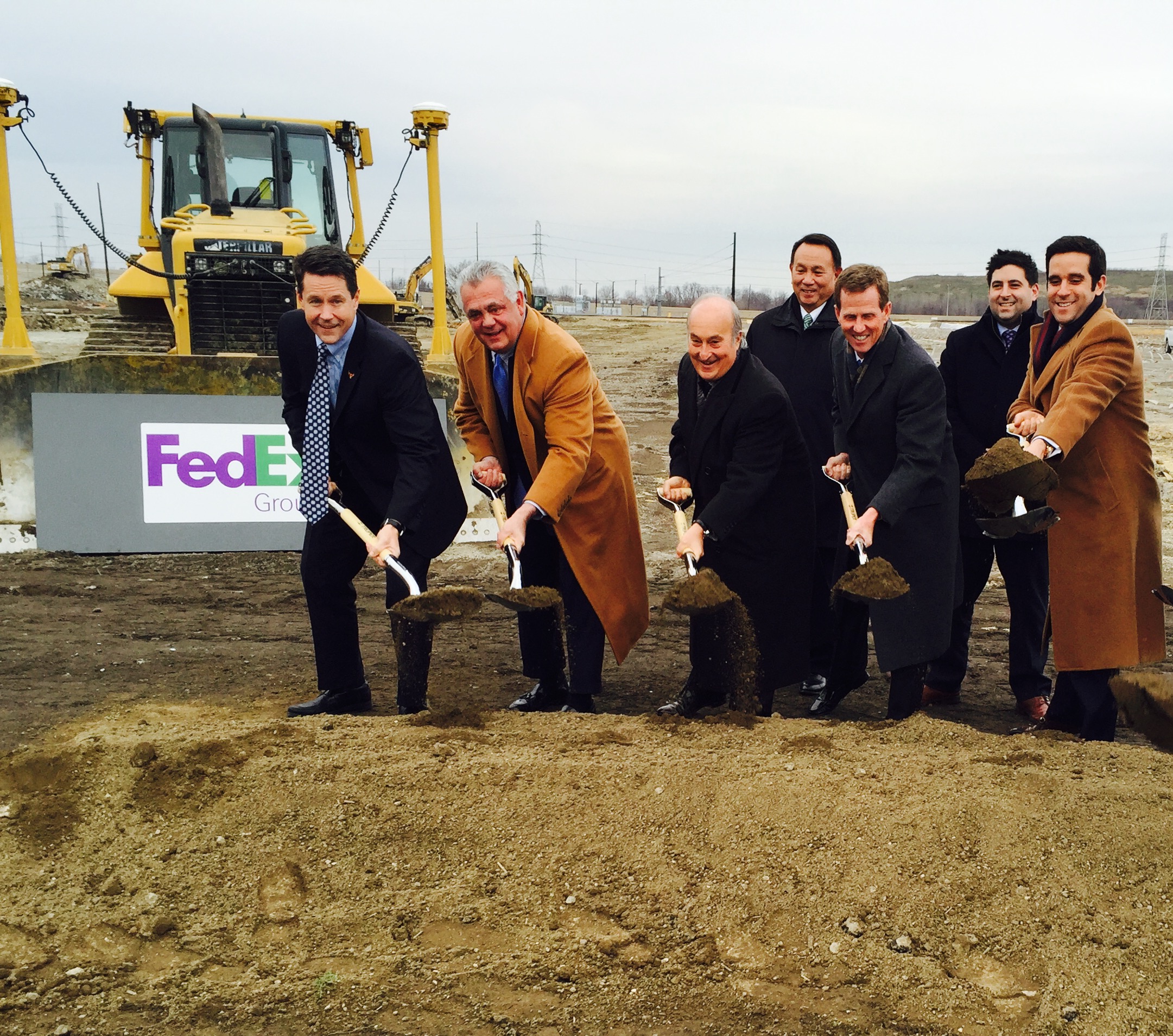