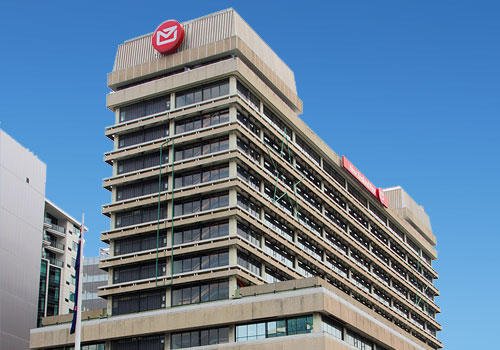 New Zealand Post has awarded a big new IT contract to telecommunications giant Vodafone. The five-year deal awarded after a competitive tender process will see Vodafone providing the postal operator’s IT services in a new way.

As first requested by New Zealand Post in late 2012 when it sought initial interest in the contract, the new IT contract will be delivered in a “Network as a Service” approach.

Mark Yeoman, the New Zealand Post chief financial officer, explained that this meant the service being provided in a similar way to cloud services.

“This service-based approach lets both parties concentrate on what they each do best,” he said.

“As far as we are aware, this will be one of the first such service arrangements in the Asia Pacific region.”

The new service will be rolled out between now and the end of next year, with Vodafone providing a range of services including network connectivity, voice services, Wi-Fi and video conferencing, along with a “comprehensive” suite of security services.

Yeoman said the company is expecting “significant” cost reductions from the IT contract with Vodafone.

He said: “The current New Zealand Post IT network is complex and difficult to manage. New Zealand Post was looking for a way to improve efficiency, take advantage of current-day technology, reduce cost, and easily flex the network as its business changes.”

Vodafone said it was thrilled to work with the “iconic” New Zealand Post brand.

New Zealand Post launched a new five-year business strategy last year in which it is looking to cut costs in response to the ongoing decline in traditional letter volumes. While the company as a whole made a $121m net profit last year thanks to its banking division Kiwibank, the letters business just about broke even.

The company has been downsizing its processing network from six sorting plants to three, outsourcing more of its post offices and is due to cut its work force by 18% during the strategy period.

Mail services could be cut to as little as three days per week in some areas of New Zealand as the Post looks to cut operating costs, under new powers granted by the government last autumn.