FedEx Corp. (NYSE: FDX) is forecasting another record holiday. The company expects to move more than 290 million shipments between Black Friday and Christmas Eve, an 8.8 percent increase in overall year-over-year Peak seasonal volume. The season is expected to be bolstered by three volume spikes throughout December, occurring the first three Mondays of the month and each expected to surpass 20 million in volume.

Dec.15 is projected to be the busiest day in company history, with a forecasted 22.6 million shipments moving around the world.  Peak projections are included in FedEx earnings guidance for FY15.

“Our more than 300,000 dedicated team members around the world, combined with our continued investment in our powerful and flexible global networks, position FedEx to once again deliver outstanding customer service this holiday season,” said Frederick W. Smith, CEO of FedEx Corp.

Year-round preparation for the Holiday Season

FedEx has taken several measures to prepare for the busy Peak season.

FedEx Volume Over the Years

FedEx has experienced steady growth in holiday volumes over the years.  A breakdown of the busiest days since 2007 follows: 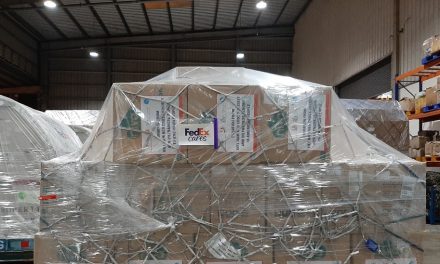 FedEx: the actions of everyone and every sector of society matters greatly 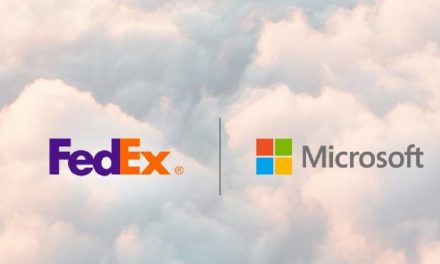 FedEx: we will combine the immense power of technology with the vast scale of our infrastructure