FedEx aiming to open new Louisville centre by May 2016 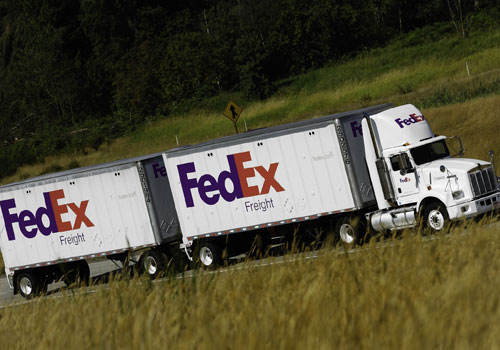 FedEx anticipates that its new distribution centre in Louisville, Kentucky, will be open for business in 2016, according to reports. Media outlet Louisville Business First reported yesterday that it had received an email from a FedEX communication specialist saying that the facility will be more than 300,000 square feet and, assuming all goes to plan, should be open by this time next year.

The FedEx facility will be located on about 46 acres on the Blankenbaker Station business park, which is bordered by Blankenbaker Parkway, Interstate 64 and the Gene Snyder Freeway.

As reported by PostandParcel yesterday, FedEx is also ramping up its package processing capabilities in Albuquerque, where it is is building a new 183,000-square-foot facility that will replace two existing buildings that together offered 75,000 square feet.

On Friday (10 April), FedEx held a groundbreaking ceremony for a new 300,000-square-foot, $50 million distribution centre in Oceanside, California which is scheduled to open in 2017.

Speaking at the ceremony in Oceanside, FedEx Regional Vice President John Hiltz said that the centre was part of a nationwide network expansion plan. The company has spent about $3 billion over the last five years to build or expand its facilities, including 14 sites in California, Hiltz added.

FedEx results: the world has accelerated to meet our strategies 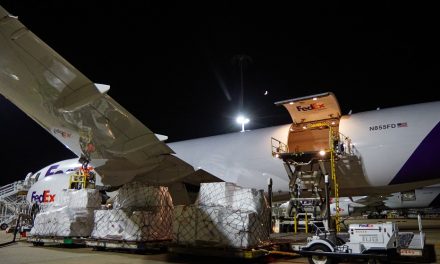