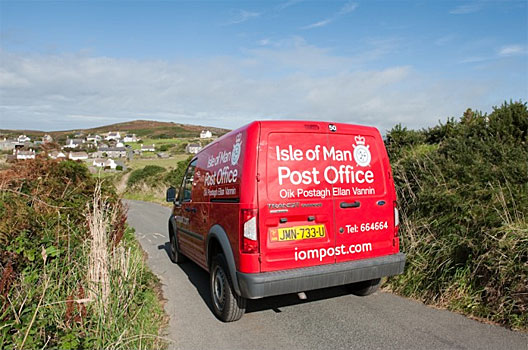 The Isle of Man Post Office is planning to increase its basic stamp price by 4.5% from next month. The 2p increase will take the price of sending a standard letter to the UK and Isle of Man to 44p from 5th May, 2015.

But, the company said parcel prices will be frozen for another year.

The Isle of Man Post Office said it will be introducing a new large letter format for international services.

The company said its pricing changes are determined by operational costs, price changes made by commercial partners, and changes in mail volumes handled.

It said its rates” continue to be some of the cheapest in Europe”, comparing the 44p basic rate to the 57p seen in the Channel Island of Jersey, and the 55p seen in Guernsey.

International services are being adjusted according to the way mail sent to the UK and Isle of Man is charged.

The Isle of Man Post Office will increase the rates of its ancillary services, like Keepsafe, Redirection, Private boxes and single collection fees by about 2.4%.

According to its most recent financial results released, the Isle of Man Post Office saw its net profit drop 31% in the 12 months up to the end of March 2014. The firm was affected by major commercial customers reducing their use of direct mail. Mail volumes during the year fell 10.8% year-on-year to 32m pieces.

The company made about £27.2m in revenue during the year, down 5% on the previous year, while profit fell to £1.97m. The company’s £2m contribution to the Isle of Man Government meant it effectively made a £29,676 loss for the year. 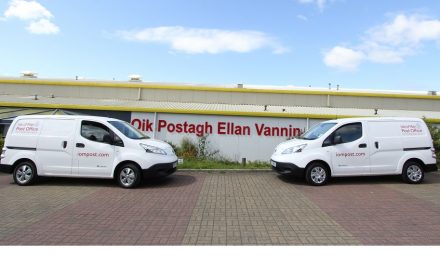