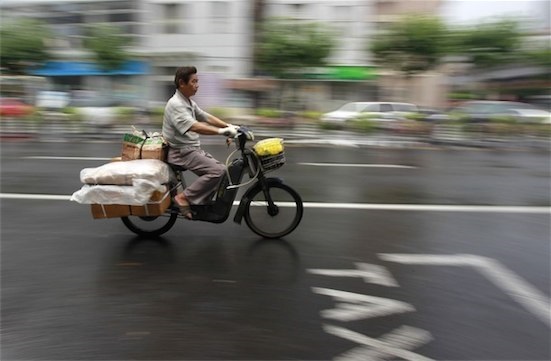 Official statistics show that China’s express delivery market is “booming”, driven by the growth in online retail. The State Post Bureau (SPB), the government agency that regulates China Post and oversees the development of the post and parcel industry, has reported that the express delivery sector saw profound change in the six years ending 2014. The number of packages transported by express delivery surged by 820%, and now represent 63.9% of all post in the country.

The SPB calculated that, in 2014, an average of 10.2 express delivery packages were sent for every person in China.

As previously reported by Post&Parcel, a report published in April by the China E-Commerce Research Center (CECRC) found that the Chinese e-commerce market increased by 31.4% in 2014 to reach $2.2 trillion (13.4 trillion yuan). While business to business (B2B) transactions accounted for the bulk of these sales, the sector which saw the biggest jump was online retail, where volumes almost doubled.