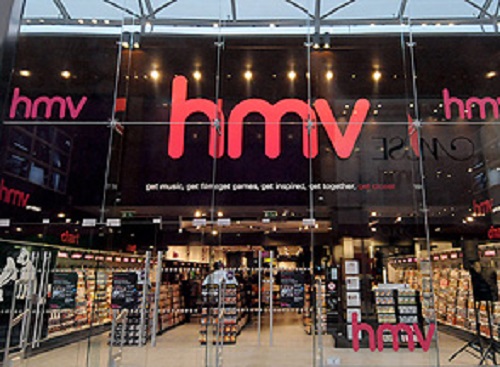 High-street retailer HMV is set to launch an e-commerce website which will allow shoppers to buy online from the company since its financial collapse two years ago. According to reports, HMV will be ready to offer the e-commerce facility “within weeks”.

“We are careful that we don’t want to overcook it but there is a large potential for the UK website to lift the business,” HMV chairman Paul McGowan was quoted as saying.

Although HMV’s UK website is currently presented in the form of a music blog, its operation in the Republic of Ireland is already running an e-commerce website.

After its collapse in January 2013, HMV was acquired by Hilco and has since stage an impressive resurgence. It is back in profit and recently overtook Amazon in terms of physical musical sales in the UK.