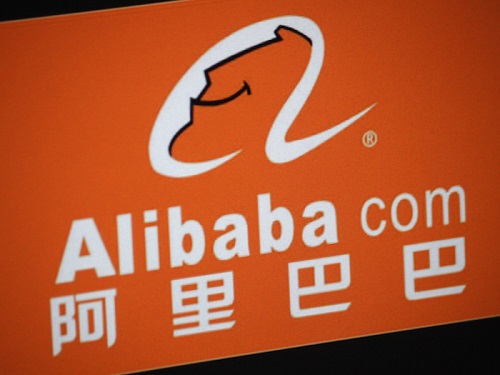 Alibaba has announced an expansion of its cross-border e-commerce initiatives, including the launch of 11 official country pavilions on its Tmall Global platform and cooperative partnerships between Juhuasuan, Alibaba’s group-buying platform, and 26 foreign embassies in China. The countries that will be featured on Tmall Global, an extension of Tmall.com, China’s largest third-party B2C platform for brands and retailers, will include the United States, New Zealand, Australia, Switzerland, France, Britain, Spain, Singapore, Thailand, Malaysia and Turkey.

The country pavilions are, in Alibaba’s words, “curated online verticals aimed at providing Chinese consumers with a one-stop shop for popular products from a particular country and other travel and cultural information”. Brands already on Tmall.com and Tmall Global can opt to join their originating country’s pavilion.