FedEx has been hit with another set-back in the law courts, after the Seventh Circuit Court of Appeals ruled that drivers who worked for FedEx Ground in Kansas as independent contractors should have been classified as employees. The drivers involved in the dispute sued FedEx back in 2003, claiming retrospective costs and overtime payments. They claimed that, when classified as independent contractors, they were paid less than the employee drivers and also missed out on benefits like healthcare and paid sick leave.

The ruling by the Seventh Circuit Court of Appeals, issued on 8 July,  confirmed a previous decision by the Kansas Supreme Court.

As previously reported, FedEx announced in June that it had “reached an agreement in principle” with former and current drivers in California with whom it had been engaged in a legal dispute over their employment status.  In the California case, FedEx won the first round of the legal dispute but in August last year a federal appeals court found in favour of the drivers.  The company agreed to settle for $228 million, subject to court approval.

Despite the rulings in California and Kansas, FedEx still maintained that it had classified its drivers correctly – and also said that the disputes centred on an employment model that is no longer in use.

“More than 100 state and federal rulings have affirmed that FedEx Ground contracted service providers are properly classified as a matter of law,” the company has said. “We remain committed to protecting our way of doing business and the rights of those businesses to continue operating.” 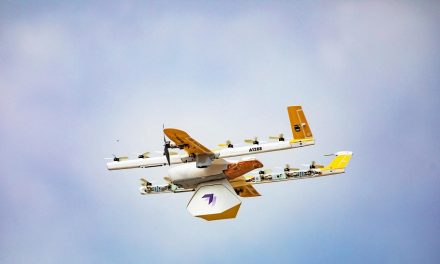 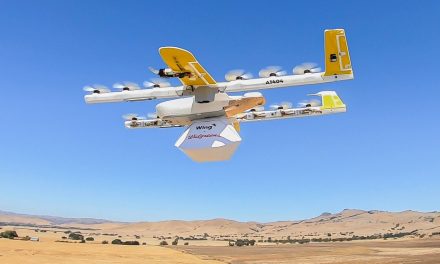 Walgreens to trial drone delivery in the U.S.