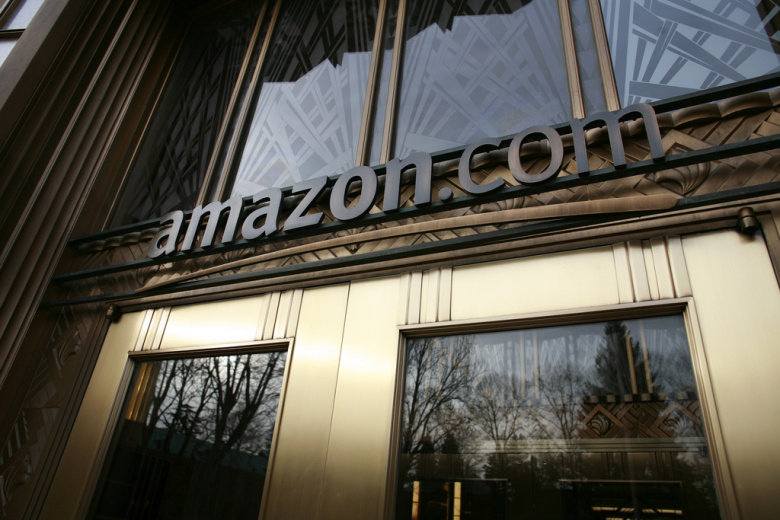 Amazon is reportedly planning to open up a new facility in Silicon Valley, California, from which customers can pick up groceries that they have bought online. Media outlet Silicon Valley Business Journal said that it had been told by “a person familiar with Amazon’s plans” that the online retail giant has submitted plans for a 11,600-square-foot building and grocery pickup area with planning authorities in Sunnyvale.

Amazon has not confirmed the reports, and city officials declined to name the company which had filed the application – but that hasn’t stopped everyone from speculating, indeed assuming, that Amazon is the unnamed party.

According to documents submitted to the city of Sunnyvale by the real estate developer, Oppidan Investment, the facility will have an eight-stall car pick-up area. Customers will order their groceries online and then choose a specific 15-minute to two-hour pickup window. The new venture has been described as a “drive-thru” store, but the planning documents say that customers can “arrive on foot or bicycle” as well as by car.

As previously reported, Amazon has already launched itself into the grocery delivery market with Amazon Fresh and has a service called Amazon Locker for local pick-ups. The new Sunnyvale facility – assuming that Amazon is the unnamed company – is an amalgam of the two.