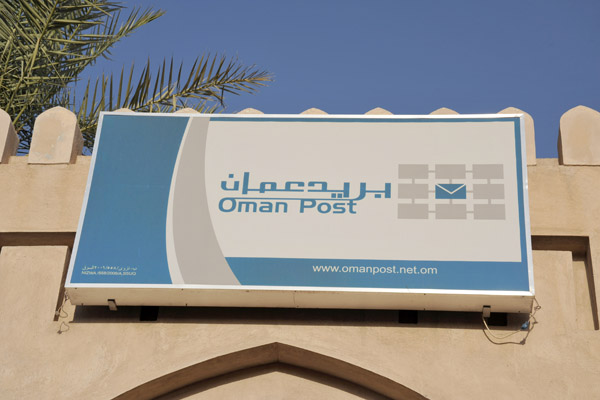 Oman Post is looking at plans to open offices in shopping malls and to use its network to distribute newspapers, according to local reports. An article published by MuscatDaily.com on Sunday (26 July), said that officials from Oman Post and the Ministry of Information recently agreed to create a joint committee which would study how the national network of 88 mail offices could be used to distribute newspapers and other publications across the sultanate.

The article, which was allegedly based on a statement issued from Oman Post, also said that the postal service was awaiting the Ministry of Finance’s approval of a plan to rent out sections of its properties across the sultanate to bring in more revenues.

Furthermore, it claimed that Oman Post is planning to open offices in malls and supermarkets which will remain open till late. The newspaper quoted an official as saying: “We are competing against private players who are going all out to attract more customers and business. This move is to retain customer base and attract more business.” 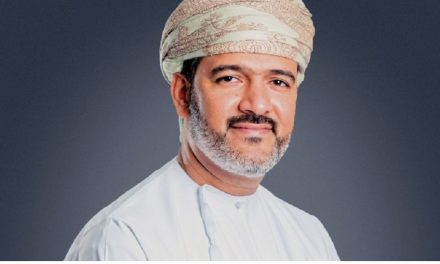