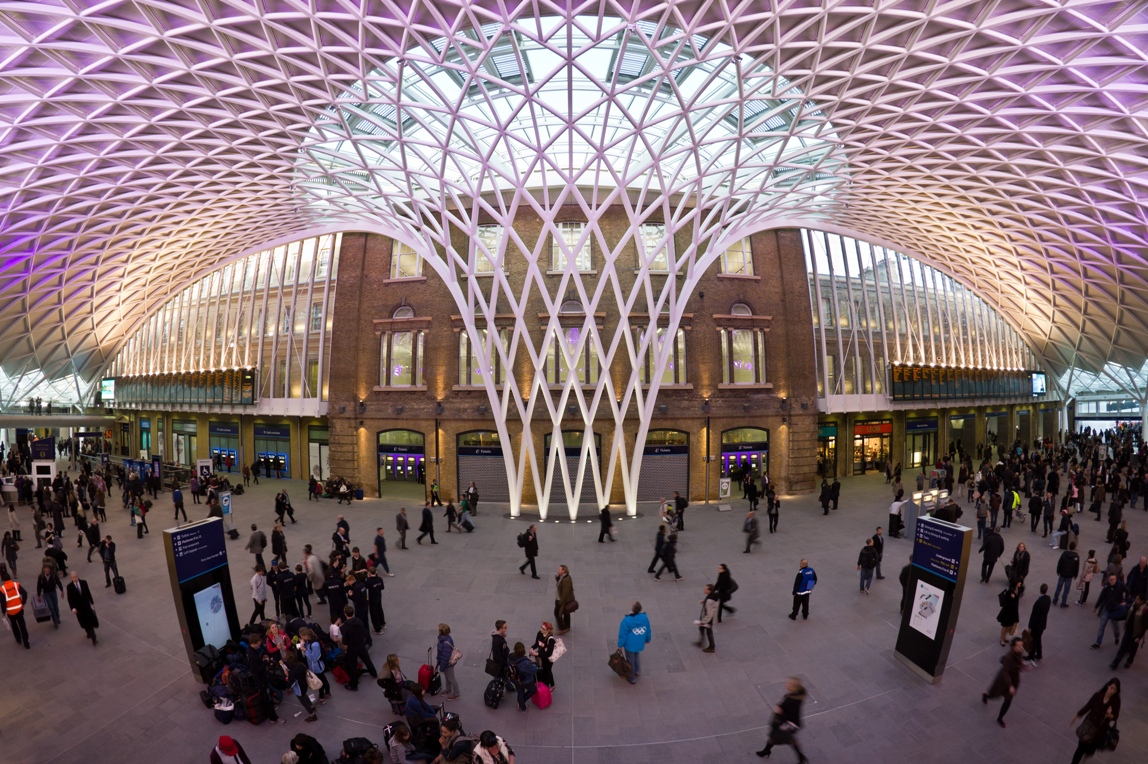 Doddle has opened its latest parcel store at one of the United Kingdom’s busiest transport hubs, King’s Cross. The company, which is a joint venture between entrepreneur Lloyd Dorfman and Network Rail, now has 38 parcel stores across the UK. Doddle has said that it hopes to have 100 stores up and running by the end of this year and to expand the network to 250 by the end of 2017.

Located in the middle of King’s Cross Square, the new store will be accessible to the millions of people who pass through the King’s Cross Underground station and main terminus every year, as well as the additional commuter and tourist traffic from St Pancras International.

The store will be open Monday to Friday from 7am to 8pm, Saturday 9am to 5pm and Sunday and Bank Holidays from 10am to 4pm.

Tim Robinson, Doddle CEO said: “King’s Cross is a brilliant location for a Doddle store, record passenger numbers and a large population of workers who aren’t at home to accept deliveries during the day.” 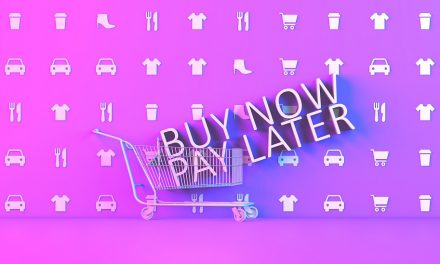 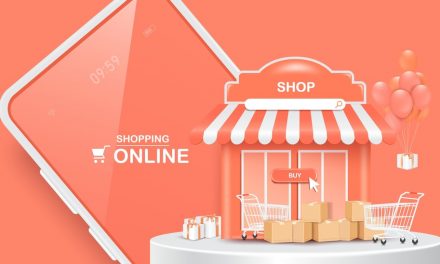