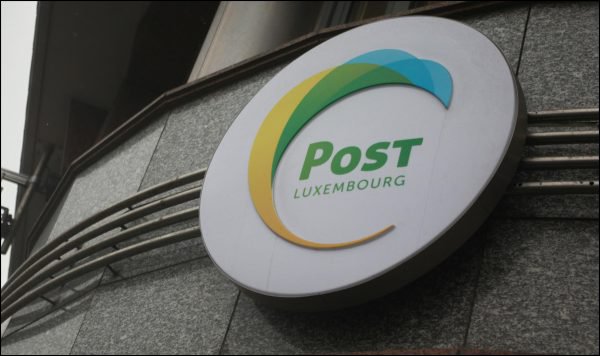 Last year, POST Luxembourg provided a Sunday parcel delivery service for two weeks in December, to tie in with the Christmas period. The company spokesperson told Post&Parcel that the Sunday service was being offered in September this year to tie with the “back to school” period, when families need to order in school items, equipment and clothing.

According to POST Luxembourg’s official announcement on the subject: “The entire pricing structure has been redesigned to make it easier for customers to understand. The first step was to reduce the number of weight classes and recipient zones from 198 to 24 items and second to merge the products “mail” and “parcels” into one, clear range of services.

“Furthermore, the multiplier pricing principle is being introduced starting from the first price band (XS). What this means is that customers will be able to stamp all of their shipments correctly according to weight and size using one book of stamps.

“XS, S, M, L, XL and XXL designate the various prices and the introduction of pictographs means the new pricing table is clear and customer-friendly.

“POST Luxembourg last adjusted its prices on 1 September 2010. In order to remain competitive, the cost of a standard letter at the lowest price band, XS, will be going up 10 cents respectively for domestic and European shipments. International shipments will be subject to a price increase of 20 cents.

“Compared to the rest of Europe, the new cost of sending a standard letter domestically (€0.70) is 4 cents higher than the EU average, but nevertheless still 6 or 7 cents cheaper than in our neighbouring countries France and Belgium. For a standard European letter (€0.95), POST Luxembourg is in fact 14 cents below the EU average.

“The price bands M and L (0–2kg) differ in terms of their permitted maximum shipment sizes. Price band M includes shipments that fit into a standard letterbox and thus cost less to send. This new rationale means that all prices at price band M are now cheaper than they were previously. The cost of a price band M shipment will fall from the current price of €3 to €2.80 (domestic), €8 to €4.75 (Europe) and €12 to €6.50 (international).

“Domestic shipments at price band L will increase from €3 at present to €4.20, but European shipments will fall from the current price of €12 to €9.50 and international shipments from €18 to €13.

“At price bands XL and XXL, customers will automatically benefit from the options of additional insurance, shipment tracking at www.trackandtrace.lu and signature on delivery.

“The prices at price band XS have been authorised by the Institut Luxembourgeois de Régulation (ILR) in accordance with the law of 26 December 2012 on postal services, and have been published in the Mémorial of 7 August 2015.” 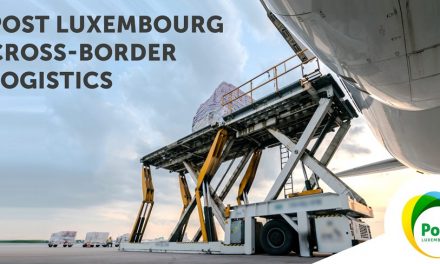 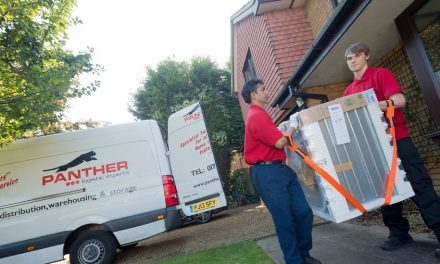 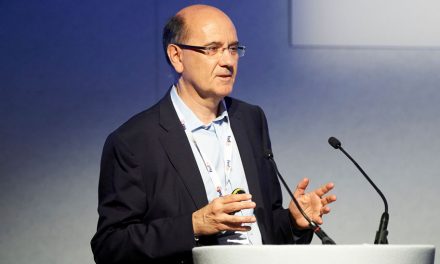