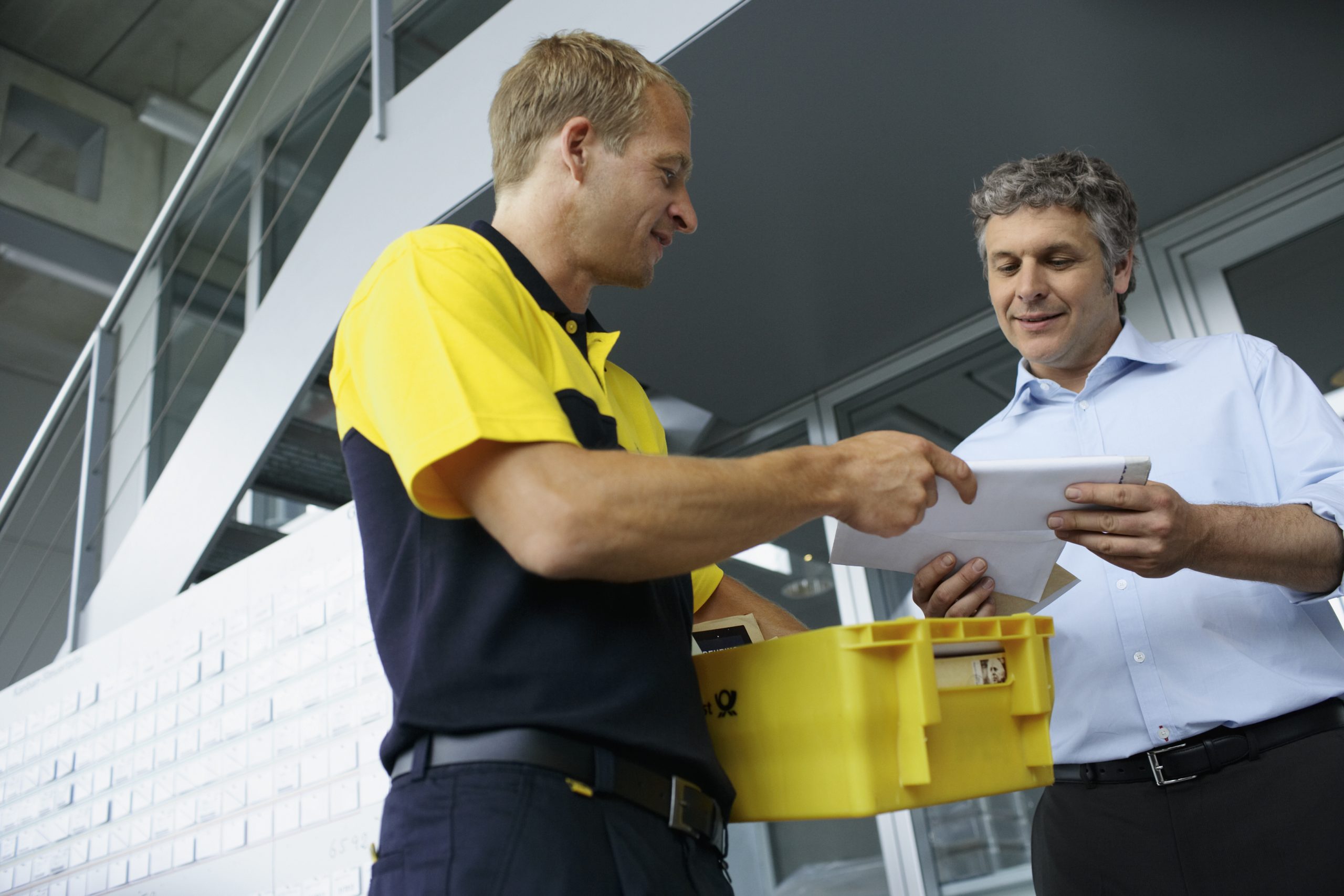 Deutsche Post has announced that it is proposing to raise the price for mailing a standard letter (Standardbrief) within Germany to 70 euro cents. If the proposal is approved by German federal network agency (Bundesnetzagentur), the new price will come into effect on 1 January 2016 and remain in place for three years.

Once Deutsche Post submits its proposal to the federal network agency, the agency will have until the middle of December to make a decision. Deutsche Post said that it was publishing news of the planned price measure now in order “to give its customers the opportunity to ready themselves for the new prices ahead of time”.

“Large international letters (Grossbrief) up to 500 grams will also rise from 3.45 EUR to 3.55 EUR. Prices for all other letter formats, domestic or otherwise, will not change.