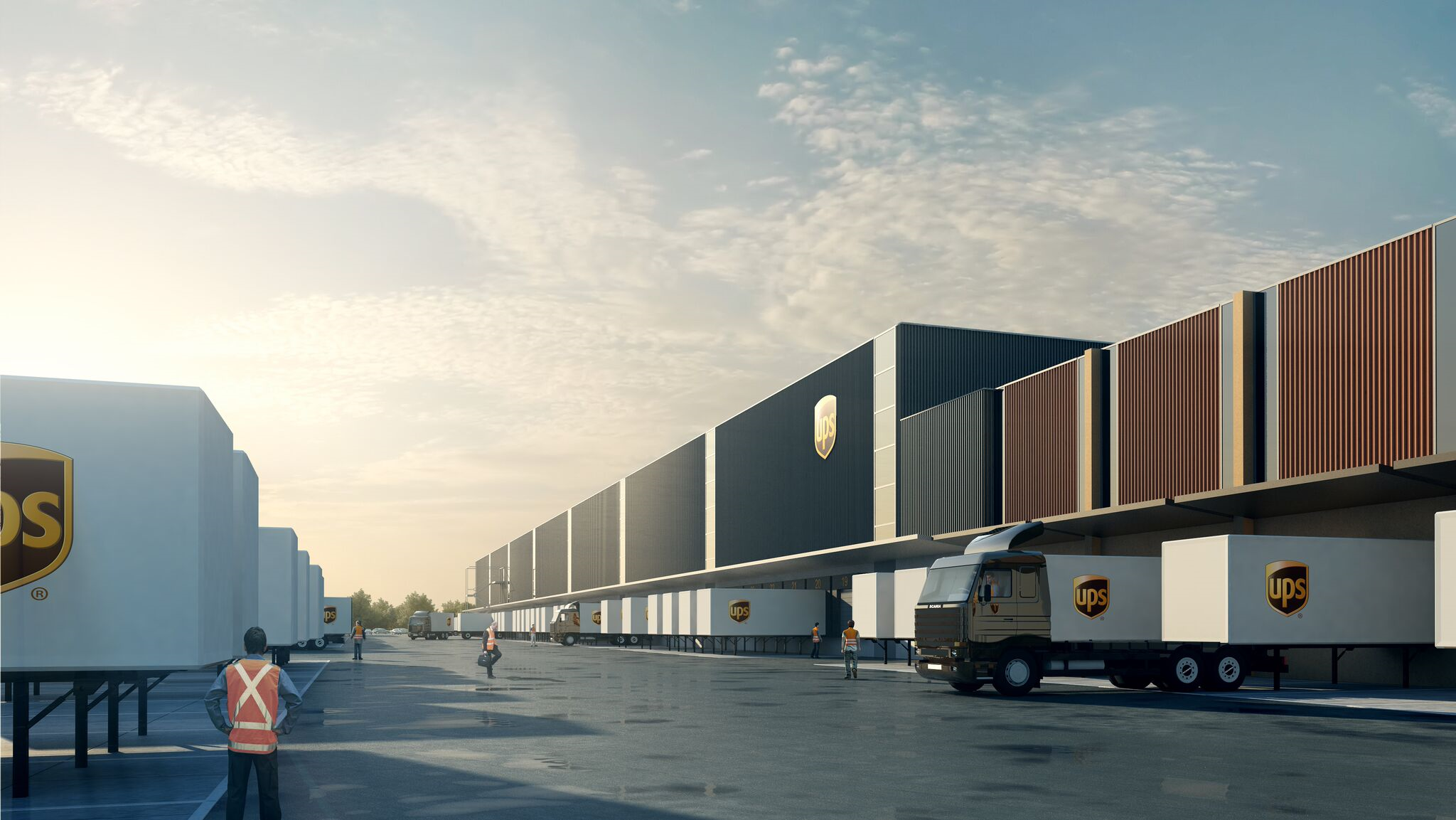 UPS held an official ground-breaking ceremony today (9 March) to announce plans to expand its package sorting and delivery facility in Herne. The $80 million project, due to be completed by the end of 2017, will more than double the operating area and sorting capacity of the hub, which is ocated in the heart of Germany’s Ruhr area.

“This ground-breaking reaffirms UPS’s commitment to businesses of all sizes in the region and our confidence in the German economy,” said Frank Sportolari, president of UPS Germany. “Herne has been a key location in our network since we opened the original building in 1986, and today’s investment will support our commitment to reliably and efficiently connect our customers to destinations across Germany, Europe and the world.”

When the expansion is completed, the Herne facility will have an operating area of 25,000 square metres and will be equipped with technology that will increase its package sorting capacity to more than 36,000 pieces per hour.

The number of loading and unloading bays for containers will almost double to about 130 and the number of parking positions will increase to 180.

UPS currently employs 1,100 people in its operation in Herne, and the expansion is expected to create up to 300 new jobs at the hub when the new capacity is fully utilized.

UPS has been active in the German market for forty years and has more than 18,000 employees at 83 facilities. In 2014, UPS completed an expansion of its European air hub in Cologne, which provides connections to its global logistics network. 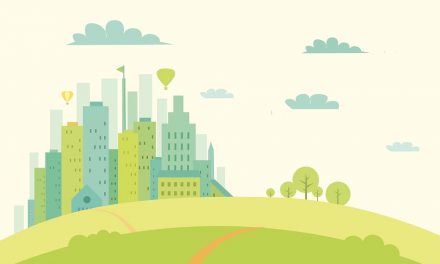