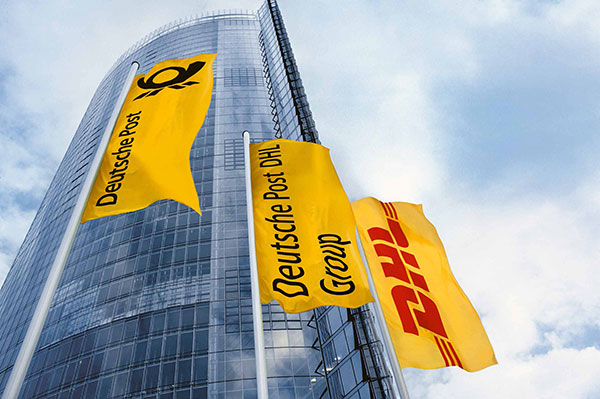 Deutsche Post DHL Group has reported that – following a fourth quarter that was “operationally the best in the company’s history”- its consolidated EBIT (operating profit) for 2015 was €2.41bn. The EBIT contribution of the Post – eCommerce – Parcel (PeP) division was €1.1bn and the DHL divisions generated an operating profit of €1.66 bn.

In a statement issued today (9 March),  Deutsche Post DHL Group said that the full year EBIT was down on 2014’s €2.97bn- but attributed this to “one-off expenses and investments recognized by the Group including expenses related to the new direction of the IT renewal in the Global Forwarding business unit”. The Group had adjusted its earnings guidance in October 2015 due to one-off charges.

The PeP division processed more than 1.1 bn parcels in Germany in 2015, 8.7% more than the previous year.

“This development is another reflection of the successful positioning of the Group in the dynamically growing e-commerce market, both in Germany and, to an increasing extent, internationally.” said Deutsche Post DHL Group.

“In order to further build on this position, the Group is continuing to make significant investments in the development of its national and international parcel infrastructure. It expanded its parcel and e-commerce activities to the Austrian, Slovakian and Swedish markets in 2015 and so far in 2016 already entered the markets in Thailand and France.”

“The structural decline in volumes within the Mail Communication and Dialogue Marketing segments was accelerated by the effects of the strike associated with the wage negotiations held in the middle of the year,” said Deutsche Post DHL Group, adding that: “The negative effects could only be partly mitigated by price increases for postal products in Germany.”

Explaining why operating profit in the PeP division contracted by 15.0% to €1.1 bn, the Group said: “In addition to higher expenses for materials and personnel, the decline primarily reflects the higher investments made in expanding the national and international parcel infrastructure and the effects of the strike in Germany. In addition, €99m of the approximately €200m charges in Group EBIT communicated last October was attributable to the PeP business.”

The Group said that its Express division continued to perform well in terms of volumes, revenue and earnings in 2015. Revenue for 2015 was up 9.4% at €13.7bn, and Group said that – “once again, the main driver of the revenue increase was the strong growth achieved in international time definite (TDI) shipments, where volumes grew by 8.7% over the prior-year period”.

EBIT in the Express division grew by 10.4% to €1.4 bn in 2015 and Deutsche Post DHL said that the division had “again achieved a good operating performance despite currency headwinds and significant investment in the air and road network”.

Commenting on the results, Frank Appel, CEO of Deutsche Post DHL Group, said: “In 2015 we have made significant progress against our strategic initiatives. Over the entire year, we have worked hard to pave the way for sustainable success in the future. The positive earnings momentum we have seen in the fourth quarter once again confirms the fundamental strength of our business. We are firmly on track with our strategy.” 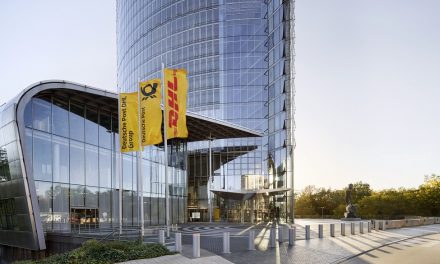 DPDHL: Electrification of last mile logistics is a major pillar to decarbonize our operations 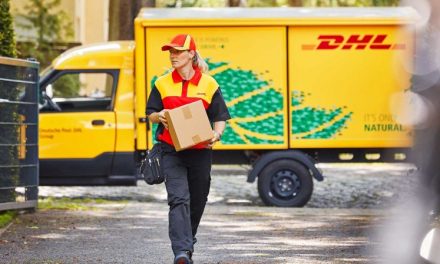 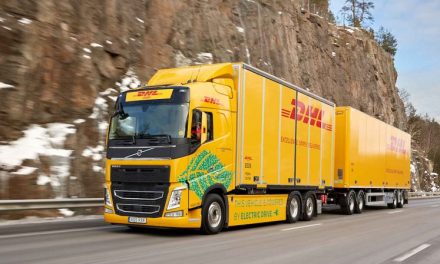