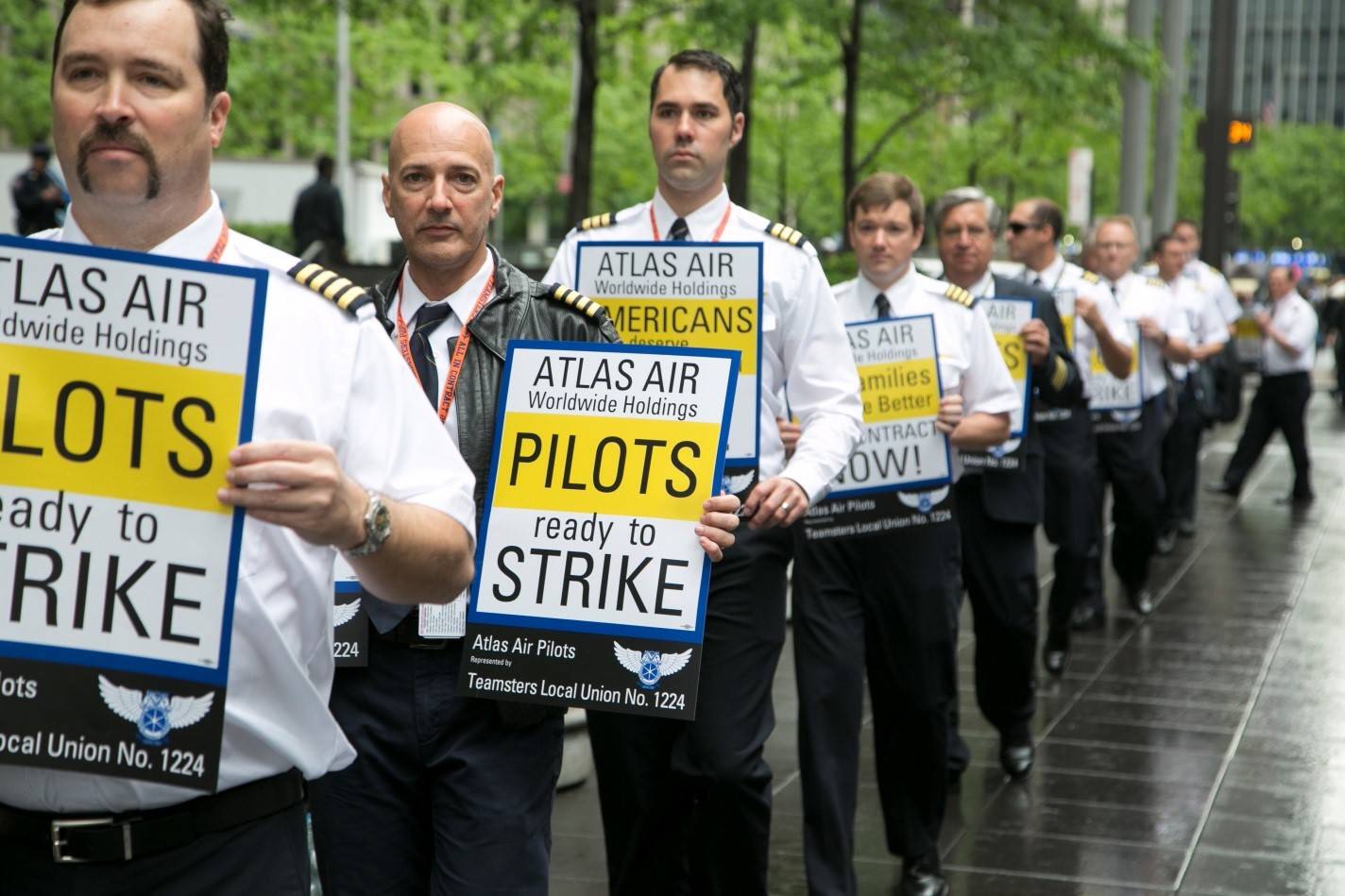 “Pilots across AAWW and other American carriers flying for DHL are united because we know our families deserve better. We deserve to be treated fairly, and we simply won’t stand for the global race to the bottom that is affecting the entire cargo industry,” said Teamsters Local 1224 President and Atlas Air Captain Daniel C. Wells. 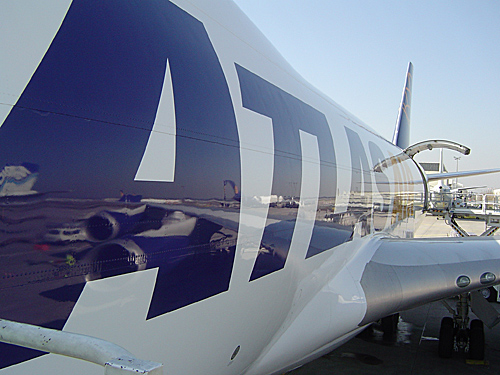